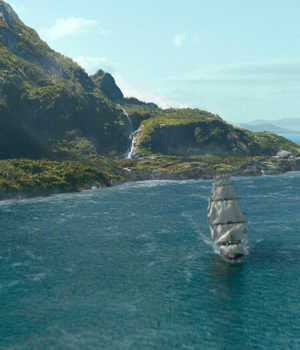 (January 16, 2017 – Montréal, Québec) This city’s Rodeo FX has been nominated for 5 VES (Visual Effects Society) Awards for its work on Game of Thrones and Black Sails 3. This recognition from the industry’s leading professional organization underscores the company’s focus on providing film and television with high-quality visual effects They received four nominations for its work on the 6th season of the iconic series Game of Thrones and one for work during season 3 of Black Sails.

“We’re thrilled to be nominated for 5 VES Awards this year,” said Sébastien Moreau, president of Rodeo FX. “I’m proud of the quality of work the team has accomplished and excited that it’s being recognized by our industry peers.”

“We’re happy to have contributed to these projects and congratulate the studios and the VFX teams that have been nominated,” said Moreau.

Rodeo FX previously won VES Awards for its work on season five of Game of Thrones and for the Academy Award®-winning 2015 Michael Keaton feature, Birdman. 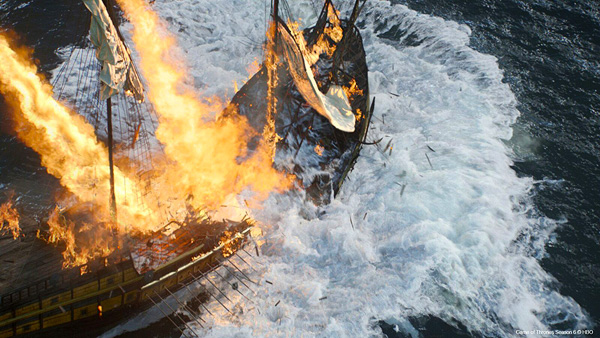 Founded in 2006, Rodeo FX has grown to over 350 artists and professionals with studios in Montreal, Los Angeles, and Québec City. IN addition to the previously named features and series, the company has delivered award-winning visual effects for over 80 feature films, including Denis Villeneuve’s Arrival, The Legend of Tarzan and Warcraft. They also won three Emmy® Awards for their work on Game of Thrones (2014, 2015, 2016). Rodeo FX’s advertising division created the opening sequence for NBC’s NFL Super Bowl (2015), the opening action videos for the NHL’s Montreal Canadiens, and the 2016 Nike ‘Just Do It’ campaign.

The VES Awards recognize the most outstanding visual effects work internationally. The award ceremony will be held February 7 in Beverly Hills, CA.

September 22, 1985
All Birthdays in September