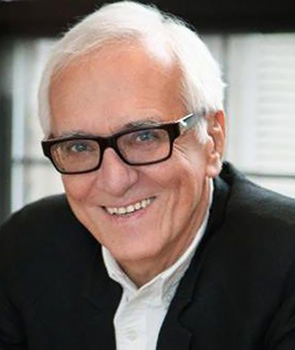 (February 8, 2022 – Toronto, ON) Roger Frappier was interested in film from a very young age. His aunt Gertrude was a theatre usher who looked after the young Roger, saving a seat for him at a cinema in Sorel, where he had been born. Frappier’s formal introduction to filmmaking began in 1968 and 1969, when he went to study at the London School of Film Technics. This was where he came under the influence of film-makers such as Lindsay Anderson and Ken Loach. Returning to Montreal, he apprenticed with Arthur Lamothe as an editor and developed a taste for documentaries. Making films like Le Grand film ordinaire (1971) alternated with his work as assistant director, particularly for Gilles Carle (La tete de Normande St-Onge, 1975) and Robert Altman. Living at that time in the Carre St-Louis area that was favoured by local intellectuals, Frappier’s neighbours and regular partners in conversation included such figures as Claude Jutra and the poet Gaston Miron. 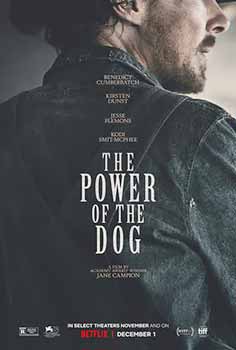 He gained experience while directing commercials at Films 24, and his con­tact with Cossette Communications gave him a sharp sense of market­ing and helped develop his ability to promote his ideas and projects, which served him well when he turned to producing.

He joined Studio C at the National Film Board of Canada, bring­ing with him the ambition to attempt something different within the frame­work of the NFB. This ambition took the form of a work group responsible for French language fiction production and which initiated such seminal films as Anne Trister by Léa Pool and Pouvoir intime by Yves Simoneau, both co-produced with Claude Bonin, and Denys Arcand’s Le Déclin de l’empire américain, co-produced with Rene Malo. He left the NFB in 1986 and founded Max Films with Pierre Gendron, producing Un Zoo la nuit in 1987, the winner of 13 Genie Awards. They also produced Denys Arcand’s Jesus of Montréal, which won the Jury prize at Cannes.

Of special note is the 1997 anthology film Cosmos, which featured sketches from different directors. While a turning point for Frappier, it also helped to launch Denis Villeneuve. When it won the International Confederation of Art Cinema Award at Cannes, Frappier expanded the Cosmos concept of collaborative work into a full-fledged slate of future features. Numerous participants, including Swiss-born Canadian filmmaker Jennifer Alleyn, Manon Briand, Arto Paragamian and Jean-Philippe Duval developed scripts that Max Films hoped to shoot. As Frappier argued at the time, Quebec’s film industry had become moribund and needed new blood. He believed the only way to get it was to create learning opportunities for promising filmmakers like the ones he had assembled.

His 2003 production of La Grande Séduction, with frequent co-producer Luc Vandal, became one of the highest-grossing films at the domestic box office in Canadian film history. His film The Power of the Dog, which he co-produced, topped all other 2022 entries with a total of 12 Academy Award nominations including Best Film.