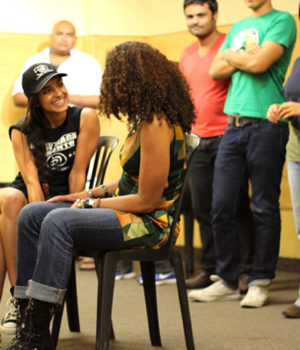 (June 23, 2016 – Toronto, ON) You may now know that Toronto’s Second City is much more than a comedy shop. Fo example, its Training Centre is the largest school of improv and sketch comedy in Canada with an annual enrollment of over 6,000 students. The Training Centre offers Adult, Youth and Teen programs, including Acting, Public Speaking, Stand Up and Improv for Anxiety.

Right now, The Second City Training Centre Toronto is offering a Film Camp for youth in Grades 5 – 8 that will run from August 22 – 26, 2016. Campers will rehearse, cast, shoot, and screen an original movie all in one week! This camp includes instruction on improv, acting, writing, and the process of creating a new film from beginning to end. The finished film will be 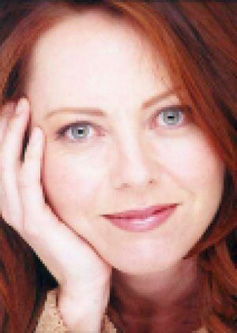 screened on the final day of camp for their family and friends in the John Candy Box Theatre.

Comedian and filmmaker Precious Chong will teach Film Camp at The Second City Training Centre. She most recently appeared as Glenda in Love’s Complicated, a Hallmark Movie of the Week. Additional film and television credits include God and Country, Playing it Cool, HBO Canada’s Living in Your Car, Flashpoint, Against the Wall, Amelia, LA Confidential, and Pearl Harbor. Her first full-length feature film The Red Velvet Coat won Best Screenplay at the 2015 Female Eye Film Festival. Her father is counter culture icon Tommy Chong of Cheech and Chong.