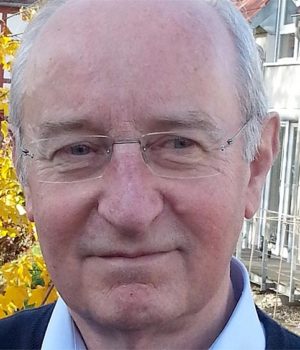 (April 6, 2017 – Toronto, ON) This Sunday, the eve of Passover, CBC’s documentary Channel will carry a touching human story revolving around the universal themes of family, secrets, wartime chaos, and identity. The documentary, Secrets of Survival, centres on two people. Juergen Ulloth (pictured) lives in Babinhausen, Germany. Malka Rosenbaum makes her home in Toronto. Despite the distance they share some common if unconnected history.

Juergen’s father always believed his father was a German war veteran. However, at age 20 he discovers that his real, biological father was an American soldier. His mother, Gertrude, only 15 when she conceived Juergen, tells him she can’t recall the American’s name and that Juergen’s birth was the result, more or less, of a teenaged one-night stand during the uncertainty & hardship of post-war Germany.

Meanwhile Torontonian Malka Rosenbaum, always believed her immediate family, Polish Jews, survived the Nazi-driven Holocaust. She was brought up in Toronto as an only child. But when she turns 20, her mother casually reveals that Malka had an older sister named Esther who her parents, unable to safely care for in the Nazi-occupied country, gave to a Gentile family in the forests of Poland. At war’s end, Malka’s parents were told that Esther had died while still a baby. Her parents emigrated to Canada, where Malka was born. But another forty-five years after she first learned about Esther at age 20, Malka’s aunt stuns her by saying that Esther might, in fact, have survived the war and still be alive. Malka begins a desperate search to discover the true fate of her long-lost older sister.

And in Germany, decades pass, Juergen is now a grown man. Following the death of his grandmother, a shoebox full of letters and photos is discovered. They are from his American father, Malcolm, which proves the “two ships in the night” scenario he’d been told wasn’t the case at all. Importantly the letters prove his biological father had clearly been a big part of Juergen’s life until he was 2 or 3 years old. Malcolm even wanted Gertrude and Juergen to move with him back to the US, but Gertrude’s mother had hidden all Malcolm’s letters from her. Like Malka, Juergen is 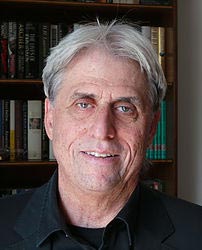 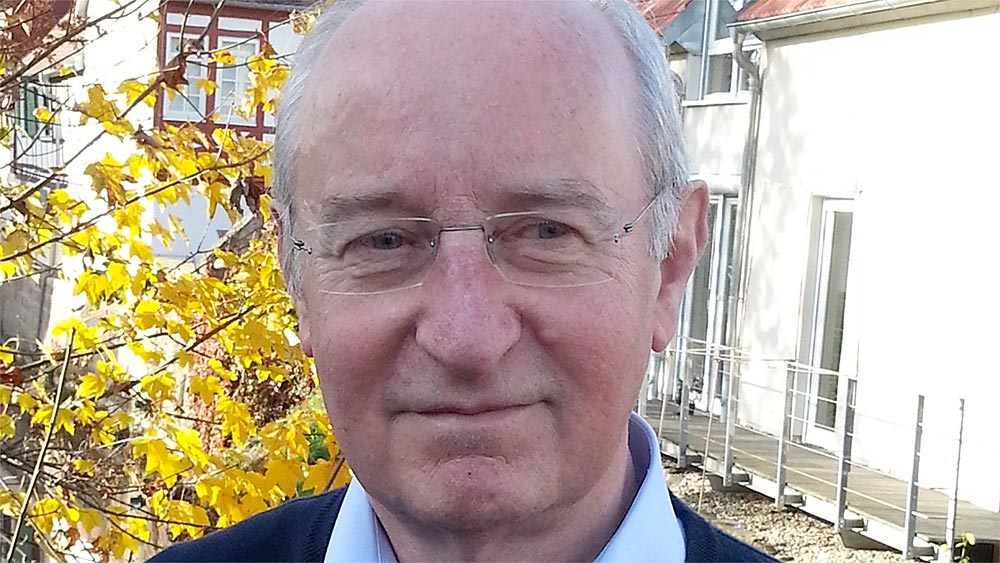 now driven, these many decades later, to try to learn the fate of his real father and any other living American relatives he might have.

“Throughout my career as a war correspondent, spanning many countries and conflicts and thirty years, one universal trend that crossed all the battle lines was the need for survivors to keep the secrets of their survival hidden, and to go on rebuilding their lives,” said filmmaker Martin Himel. “I have a special affinity for these stories of ‘lives disrupted by secrecy’. Inevitably, those secrets catch up with the second generation and have a profound impact on family relationships.”

Although Himel’s film focuses on only two family secrets, both anchored in World War Two and its aftermath, it is highly likely there are many, many more similar stories of families and their ‘secrets of survival’ in Canada since so many of our people come from various backgrounds, past and present, fleeing chaos, war, and persecution.

Secrets of Survival has all the ingredients of a classic, engrossing mystery story, now told for the first time publicly. The accidental discovery of these family secrets by the now adult children forces each to re-examine who they truly are. Each is compelled to set off on an emotional, labyrinthine journey to discover the truth about their pasts and their identities. It’s a journey that will take them across oceans and shake everything they knew about themselves and their family roots, and affect long-established family relationships. It will have its World Premiere on CBC’s documentary Channel on Sunday, April 9 at 9 pm ET/10 pm PT.