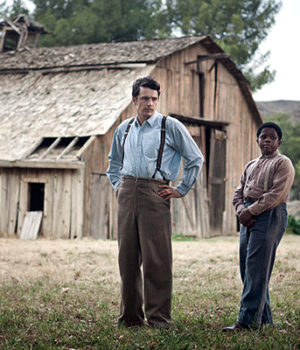 (October 20, 2015 – Los Angeles, CA) New Films International (NFI) has announced that Academy Award nominee James Franco`s (127 Hours, This Is the End) drama The Sound and the Fury starring himself, Emmy Award nominee Seth Rogen (currently costarring in Steve Jobs), Danny McBride (Pineapple Express, Eastbound & Down) and Ahna O’Reilly (The Help, Fruitvale Station) will be released theatrically in 11 markets and on VOD on October 23rd with a digital rollout to follow.

Matt Rager adapted the screenplay from William Faulkner`s Nobel Prize winning novel. The Sound and the Fury is Franco`s second big-screen directorial adaptation of a William Faulkner novel, following As I Lay Dying which premiered at the Cannes Film Festival.

The Sound and the Fury is set in Jefferson, Mississippi. It captures the lives and passions of the Compsons, a once proud Southern family caught in a tragic spiral of loss and misfortune and is considered among the 20th century’s greatest works. It encapsulates the universal theme of the death of honour, social injustice and forbidden love. Over the course of thirty years, the family falls into financial ruin, loses its religious faith and the respect of the town of Jefferson. Many of them die tragically.

New Films International president Nesim Hason said, “While most people recognize James Franco as a talented actor, we are excited to highlight him as a director with a keen eye for narrative stories. Coupled with his love of literature, we think The Sound and the Fury is a wonderful addition to the New Film International slate.”

One Night in Bangkok