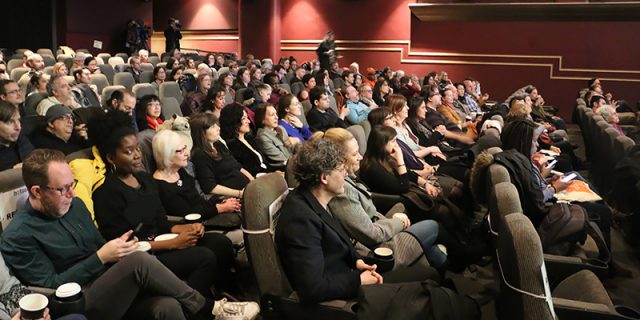 (20 August 2020 – Montréal, QC) There’s a new festival in this city. Short form: SIFA. Long form: Social Impact Film and Art Festival. Founded by Thi Be Nguyen, who was born in Vientiane, Laos and came to Canada after the Vietnam War, her belief is “that art is a powerful vehicle that can bring awareness and influence positive change in the world.”

“This is a very challenging and potentially transformative time in our society,” she said. “While society has always used art as a means of commenting on social injustice or on wrongdoings, this is really the golden age of documentary filmmaking. We’ve seen a number of documentaries go viral, something that has never happened before. The changes that have happened as a result of that are inspirational. It’s one of the reasons why we created the SIFA Festival, a unique platform in Canada entirely dedicated to film and art productions related to social issues and their impact on society around the world. We want to highlight and draw attention to film and art that is making a difference.”

Prizes for category winners include a social impact award, cash reward, the announcement of the winners in a Canadian national newspaper, the projection of the film or showcase of the project at the SIFA Festival in 2021, an invitation to attend the SIFA Festival Red Carpet Gala and Award Ceremony in 2021 and the royalties for their film from on-demand views.