Home News Something in the Air on CBC 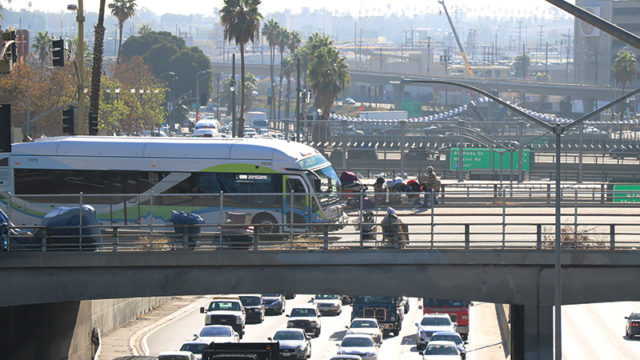 (February 12, 2019 – Toronto, ON) There was a time when the best thing you could do for your health was take a long walk, or a slow, easy jog in the fresh, clean air of the great outdoors. Right now you might be asking yourself, “what do they mean “there was a time…?’ We draw your attention to a new episode of the multi-award-winning CBC series The Nature of Things with David Suzuki and a new documentary from Canadian writer-director Leif Kaldor that will air this Sunday, February 17 at 8 pm ET (8:30 NT).

It’s titled Something in the Air and that something is pollution and new research shows it is far more dangerous than anyone ever thought. More than dangerous. It’s a killer.

The fact is, air pollution is killing thousands of people around the world every day. Cities across Asia and Europe have had to shut down and stop traffic to manage “Airpocalypse” pollution events, when the air is unsafe. But what is truly shocking is that air pollution is a major killer everywhere, even places we think of as safe. How dangerous is the pollution we can’t even see? Shocking new laboratory research is showing air pollution can actually change our DNA in just a few hours.


“We felt this was an important subject because air pollution is a bigger health hazard in Canada than traffic accidents and most diseases, but it’s not on our radar,” said director/co-writer Leif Kaldor.  “We don’t think about the air when we’re buying a house or deciding where we work, but it affects us all. When you 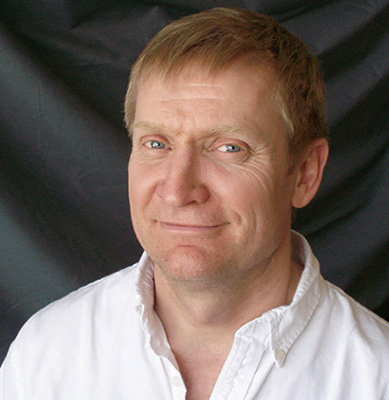 see metal in the brain and increased levels of dementia, it’s pretty shocking. And talking to the experts in some of the cities with the worst air was powerful, disturbing and crushing. There’s a reason it’s the number one health issue in the world.”

To make Something in the Air, Kaldor travelled across North America to England, Mexico, China and India to investigate and uncover the stories that help illustrate the dire situation in just about every corner of the world. Thanks to new extremely portable monitoring technologies, it’s now easier to learn where air is unsafe, from downtown streets to highways and even on trains. Air pollution can be in places we don’t expect, with huge changes in air quality from one city block to the next. For example, one participant lives in Toronto and rides his bike to work. By tracking his bike route from home through downtown, his portable air monitor showed the pollution levels minute by minute. CGI reveals pollution in surprising places and the invisible micro-particles in the air from vehicle exhaust. How dangerous are they?

New research is showing the answers may be worse than we feared. A rise in dementia among dogs in heavily-polluted Mexico City led to a shocking discovery: microscopic particles of air pollution can travel from nerve cells in our noses directly into our brains. In 2017, a study of 6.5 million Ontario health records confirmed that the closer you live to a major highway, the higher your odds of contracting dementia. Further research from USC in Los Angeles revealed that these airborne particulates actually shrink the brain, get into the bloodstream and even into the womb.

Something in the Air was produced for the CBC by the award-winning Winnipeg-based company Zoot Pictures with the participation of The Canadian Media Fund (CMF), The Rogers Documentary Fund, The TELUS Fund, The Government of Manitoba – Manitoba Film and Video Production Tax Credit, and the financial assistance of The Canadian Film or Video Production Tax Credit. It was directed and written by Leif Kaldor, and produced and written by Leslea Mair. Director of Photography is Ian Rogers. Editor is Joni Church. Original Music composed by Connie Kaldor. For CBC: Sue Dando, Executive in Charge of Production, and Jennifer Dettman, Executive Director, Unscripted Content.

Something in the Air will also be available to stream online on CBC GEM beginning this Friday, February 15 at 4 pm. A dedicated website companion to the film, produced with the participation of The TELUS Fund, delves more deeply into the subject of air pollution. A resource for finding apps and information that can help Canadians understand and avoid air pollution, the site also has information about the documentary, the experts involved and behind the scenes photos and video clips. It will be broadcast on CBC this Sunday, February 17 at 8 pm ET (8:30 NT).