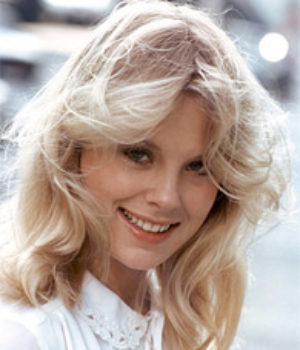 Born Dorothy Ruth Hoogstraten, Dorothy Stratten showed no real signs of her later beauty when she was growing up in a fairly tough part of Vancouver, British Columbia. It wasn’t until she was out of high school that Dorothy`s looks blossomed, attracting the attention of Paul Snider, a smalltime promoter.

While he was dating her he saw an advertisement for Playboy`s 25th Anniversary Playmate search in 1978, and talked her into posing for a few photos. Playboy like what it saw and flew her to Los Angeles, where she became a candidate. While she lost out to Candy Loving, Stratten became a Playmate in the August, 1979 issue of Playboy and Snider turned on his charm convincing her to marry him.

Her appearance in Playboy helped start her movie career and she soon had offers to be in Americathon and Skatetown, USA. In 1980, Stratten learned she would be named Playmate of the Year. While this was one of the crowning achievements in her short life, her marriage to Snider was in trouble. He had become suspicious and as her fame grew he became insanely jealous. He showed up on the set of the movie Galaxina and when he discovered she was developing a close relationship with director Peter Bogdonavich, Snider grew increasingly frustrated.

After they had separated, Snider bought a shotgun and coaxed Stratten into coming to the apartment they used to share in West Los Angeles. While no one knows exactly what was said, the meeting quickly turned ugly. From evidence gathered later it is believed Snider tied Stratten up, sexually assaulted her, and then put the shotgun next to her face and pulled the trigger. Minutes later he turned the gun on himself.

This mini-biography is Copyright © 2000 by Ralph Lucas and may not be used without prior written permission. Click here for more information about copyright. 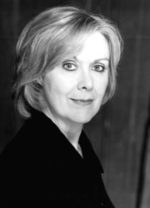