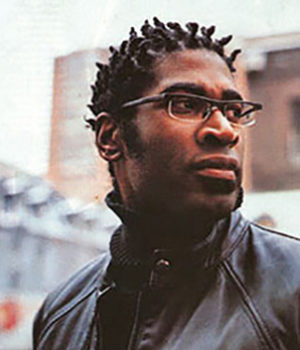 Sudz Sutherland was born in Toronto. In high school he found theatre to be a good creative outlet and wrote a play about high school life. It went on to win awards at the Sears Festival and toured throughout southern Ontario. After high school, he went to York University where he majored in film studies. There he met his future wife and mother of his two children, Jennifer Holness, a political science and business administration major. They formed a professional partnership that started with music videos, with Sudz directing and Jennifer producing. Moving on to shorts, the couple produced and directed Win/Loss/Tie in 1998 as part of the On the Fly Festival.

Sutherland quickly moved on to bigger budgets with Ontario Arts Council-funded short My Father’s Hands, which premiered at the 1999 Toronto International Film Festival and travelled the festival circuit in Canada and the U.S. It received a Gemini Award nomination for best short and four awards from the Yorkton Film Festival.Sutherland was the first non-American winner of the $20,000 HBO Best Short Film at the 2000 Acapulco Black Film Awards for My Father’s Hands. 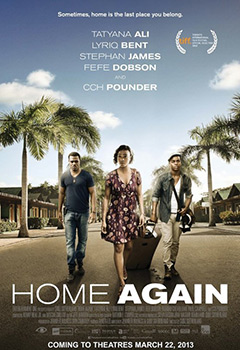 Turning to television, Sutherland directed Doomstown (2006), which was nominated for seven Gemini Awards and won three, including best director in a dramatic program and best television movie; episodes of ‘Da Kink in My Hair, Degrassi: The Next Generation, Wild Roses and Murdoch Mysteries; and the miniseries Guns (2009, winner of best director and best writing Gemini Awards). He and Holness were the co-creators of the 2011 Vision TV series She’s the Mayor.

Sutherland and Holness worked on Home Again, a fact-based feature filmed in Trinidad about three Jamaican-born people who are deported from Canada, the U.S. and England back to Jamaica for various reasons, where they must adjust to a foreign environment. It stars Tatyana Ali, Lyriq Bent, Stephan James, Fefe Dobson and veteran CCH Pounder, and was co-produced by the NFB and Don Carmody. It received two acting nominations (for James and Dobson) at the first Canadian Screen Awards, held in Toronto in March, 2013.