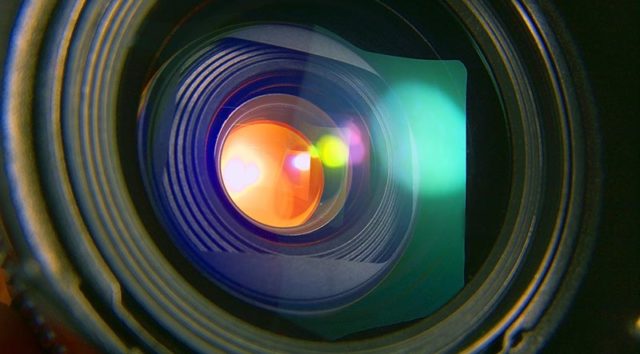 (September 7, 2017 – Toronto, ON) A slightly smaller Toronto International Film Festival (TIFF) launched today. Smaller only in the number of films on its schedule, it remains at the top as the largest and most important film festival in Canada and one of a handful of International film festivals that are must-attend destinations for films and filmmakers.

You can often tell how important a film festival is by the number of organizations that like to share in the limelight, if only from the edges. The participation TIFF attracts is impressive. To name just a few, The Ontario Media Development Corporation (OMDC), Telefilm and the Canadian Film Centre. Today we will look at Telefilm.

They were one of the first to step into the ring of light when in mid-August they announced the fifth year of the Birks Diamond Tribute to Women in Film at TIFF. In all 12 Canadian female actors, directors, and screenwriters were selected by a pan-Canadian jury of 27 journalists and bloggers covering the world of art, culture and entertainment. By the numbers the 12 women include five directors, five

“High-profile events such as the Birks Tribute are important because they contribute to raising the media profile of female talent, to reinforcing their notoriety, and to helping advance their careers,” said Carolle Brabant, Executive Director, Telefilm Canada. “This inspires the next generation of female creators and shows them that success is indeed possible. Telefilm Canada is thrilled to partner with Birks for a fifth year to spotlight women creators at TIFF.”

The recipients will be honoured next Tuesday, September 12, at a private event at Toronto’s tony Spoke Club.

“Our yearly celebration of women in the screen industries has become a staple in the TIFF event calendar,” said Eva Hartling, Vice President, Birks Brand and Chief Marketing Officer. “It gives us an opportunity to applaud the best female talent in Canada and Birks has been proud to support this important initiative since the start. We are thrilled to be hosting the 5th edition of our Tribute while also celebrating the 150th anniversary of Canada this year; this promises to be a very special evening.”

Of course this is just one part of Telefilm’s participation. Check the closing credits on the Canadian films at TIFF (and elsewhere) and you’ll probably see the Telefilm logo proudly displayed. Tomorrow we’ll detail the participation of The Canadian Film Centre.

Click here for a link to TIFF and other September 2017 film festivals.