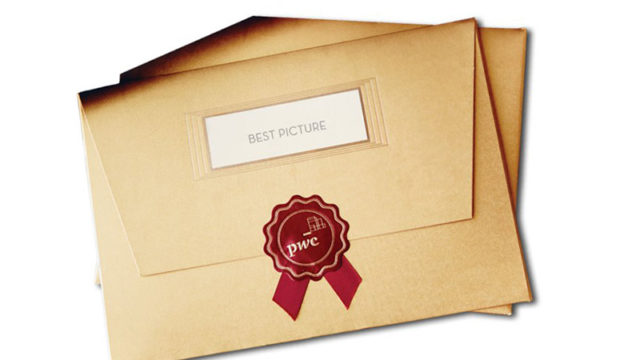 (February 22, 2019 – Toronto, ON) The other day I found myself in a conversation about the future of Northernstars and more generally, the future of various aspects of the filmmaking business. It was a fairly wide discussion including questions like: Will advances in CGI be able to completely replace actors one day? Will AI (artificial intelligence) be able to build websites like Northernstars without any human input or supervision? With websites like Rotten Tomatoes and tens of thousands of people adding their views, opinions, votes, is there a future for film critics? Will award shows, like the Academy Awards, Grammys, Canadian Screen Awards, etc., disappear because hundreds of thousands or millions of people will decide what’s worth paying attention to and what’s not.

When it comes to critics, there is a strong argument that as good as AI may become, nothing can replace the insights of people who have spent a lifetime studying film and can craft opinions based on a wide range of knowledge all tempered by emotion, something that AI may never be able to duplicate. The same can be said for large groups of professionals deciding which of their peers should be recognized for outstanding work that the public at large may have missed. On the other hand, can 100,000+ online likes or tomatoes be wrong? It was a fun discussion and far better than sitting around and arguing about politics or The Man in the White House.

With this still buzzing around in my head, I received an email that asked, “Could Google searches indicate which films and actors are most likely to win on Sunday’s Academy Awards?”

It was an exact fit with what we had been talking about. It turns out that new data from online marketing research 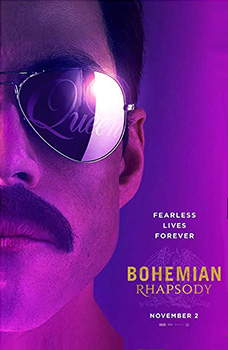 company SEMrush uncovered which films and actors had the most Google searches in Canada during January 2019. Here’s what they discovered:

When it comes to Best Picture nominees, if the Google results are any indication Bohemian Rhapsody may very well be the film to nab Best Picture on Sunday night. According to the data, Canadians searched for Bohemian Rhapsody 450,000 times during the month of January. Coming in second place was Green Book with 368,000 online searches, followed by The Favourite, A Star is Born and Vice which were tied with 301,000 Google searches per film during the month of January. Roma was next with 201,000 online searches, followed by BlacKkKlansman and Black Panther, tied with 110,000 Google searches each during the same time period.

Things change, and keep in mind these results are from last month. Also, the numbers and standings essentially indicate nothing more than a level of curiosity. That said, regardless of the outcome at this year’s Oscars®, it’s clear that Canadians have certain films and actors top of mind as we head into the biggest night of the 2019 awards season. We hope your picks win and that you enjoy the host-less Oscars® this Sunday, February 24 at 8 p.m. ET / 5 p.m. PT on CTV.