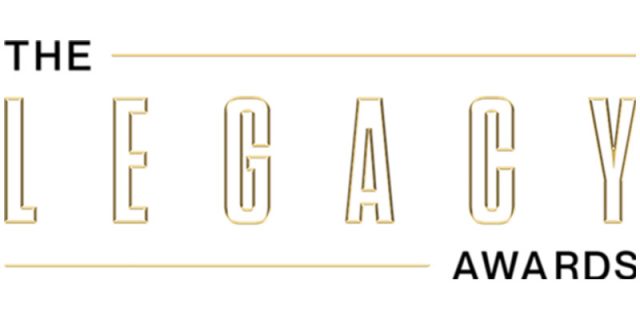 (September 1, 2022 – Toronto, ON) Founders of The Black Academy and now hosts of The Legacy Awards, Shamier Anderson and Stephan James, alongside Insight Productions, showrunner David F. Mewa, and CBC today announced the preliminary lineup of presenters and performers for the inaugural edition of The Black Academy’s award show.

“Putting together this celebration of Black Canadian talent is a labour of love and I’m honoured to have been invited to helm this epic undertaking,” said David F. Mewa, Showrunner, The Legacy Awards. “A ton of care and thought has gone into creating the inaugural edition of The Legacy Awards and I think Canadians will be very inspired by what they see. It’s going to be seismic.”

The Legacy Awards airs on CBC and CBC Gem on Sunday, September 25, 2022 at 8 p.m. (9 p.m. AT/9:30 p.m. NT). The live 90-minute telecast is the first major Canadian award show to celebrate and showcase Black talent and will be broadcast from Live Nation Canada’s newest entertainment venue HISTORY, in Toronto. The telecast features performances, award presentations, and tributes honouring both established and emerging Black Canadian talent.

In its inaugural year, The Legacy Awards is a tribute-style award show honouring both established Black Canadian talent and rising stars. Award recipients are decided upon by The Legacy Awards’ Advisory Committee comprised of industry specialists in music, film, TV, and pop culture and The Black Academy. In subsequent years, nominees and award recipients will be decided by members of The Black Academy. Information about award categories for The 2023 Legacy Awards, membership, and the submission process will be announced in the coming months.