Home News The Making of nîpawistamâsowin: We Will Stand Up 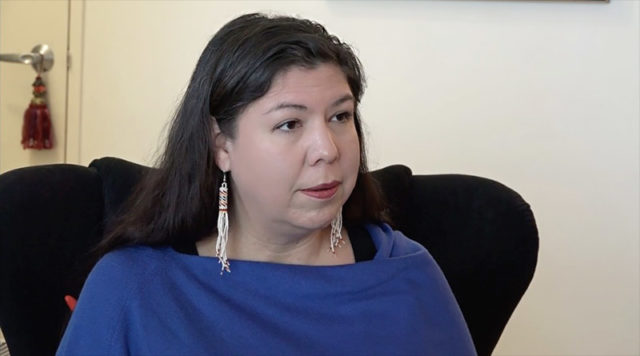 The Making of nîpawistamâsowin: We Will Stand Up
by Staff

(April 15, 2019 – Toronto, ON) When the Hot Docs Canadian International Documentary Film Festival launches in 10 days time, the film titled nîpawistamâsowin: We Will Stand Up will have the honour of launching the festival.

The story behind this documentary begins on August 9, 2016, when a young Cree man named Colten Boushie died from a gunshot to the back of his head after he entered the rural Saskatchewan property of Gerald Stanley. The trial and the jury’s subsequent acquittal of Stanley captured international attention and raised serious questions about racism embedded within Canada’s legal system. The death of Boushie, the trail and verdict, and a rising tide of ugly racist voices propelled Colten’s family to national and international stages in their pursuit of justice.

Northernstars talked with the film’s director, Tasha Hubbard about the making of nîpawistamâsowin: We Will Stand Up.