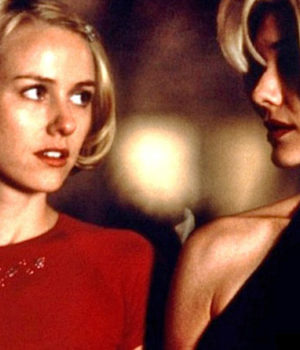 (August 25, 2016 – Toronto, ON) BBC Culture, a division of the British communications behemoth, has compiled a list of the Top 100 greatest films of the 21st Century. While there was no specific focus it should come as no surprise that the vast majority of the titles came from Hollywood and American filmmakers. However, the stray non-US film made it onto the list including three Canadian titles.

Last year, BBC Culture asked critics to name the greatest American films of all time, and were surprised that only six films made since 2000 made the top 100. This time, they wanted to prove that this century has given us films that will stand the test of time, films you will continue to think about and argue about if only you gave them a chance and watched them.

For their poll to catalogue the 100 greatest American films, 62 film critics from around the world participated. This time, 177 responses flowed in from every continent except Antarctica. Some were newspaper or magazine reviewers, others worked primarily for websites; academics and cinema curators were well-represented as well. For the purposes of this poll BBC Culture decided the list should include the year 2000, even though 2001 is mathematically the start of the century.

The number one film came as a surprise to us. It is David Lynch’s 2001 film, Mulholland Drive. Chistopher Nolan’s breakthrough 2000 film, Memento, which costarred Carrie-Anne Moss, came in at the bottom of the Top 25 part of the list.

In numerical order the Top 3 Canadian films on the list were, at number 48, Brooklyn, the Ireland-Canada co-production released last year; at number 59, David Cronenberg’s A History of Violence, and finally at number 70, Sarah Polley’s 2012 film, Stories We Tell.

The complete list, counting down to the number one film can be found online at the BBC Culture website.