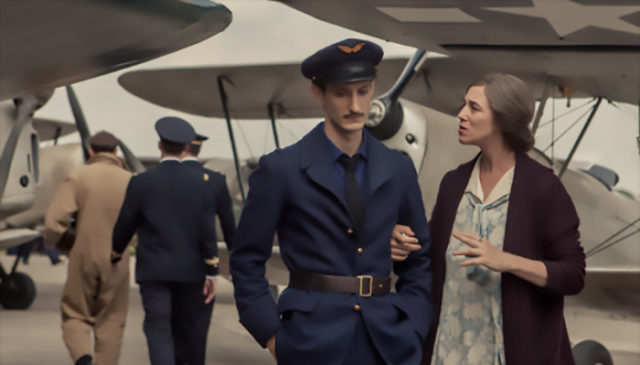 Organizers of the 2018 Toronto Jewish Film Festival (TJFF) have announced their opening and closing night films. This year’s festival kicks off on May 3rd with a screening of the Eric Barbier drama Promise at Dawn. Ten days later, on May 13h, the festival will close with a portrait of iconic US Supreme Court Justice Ruth Bader Ginsburg in a documentary by co-directors Betsy West and Julie Cohen simply titled RBG. Both films are Toronto premieres.

“We are thrilled to have these two films open and close the festival, both of which present true and inspiring stories that need to be shared with audiences on the big screen.” said Stuart Hands, Programme Director, Toronto Jewish Film Festival.


Promise at Dawn is an adaptation of the extraordinary life of French writer and military hero Romain Gary, based on Gary’s own memoir. Delivering multi-layered performances, Charlotte Gainsbourg (Melancholia) and Pierre Niney (Yves Saint Laurent) headline this story of a man driven to greatness while in search of maternal approval. The

sweeping narrative moves from Gary’s impoverished childhood in Poland, to his adolescence in Nice to his years as a student in Paris and his tough training as a pilot during World War II. Gary was, by the way, one of the most famous French novelists and sole writer to have won the Goncourt Prize for French literature twice. The feature runs two hours and ten minutes and the large cast includes Didier Bourdon, Catherine McCormack and Finnegan Oldfield. The screening will be followed by a Skype Q&A with director Eric Barbier. 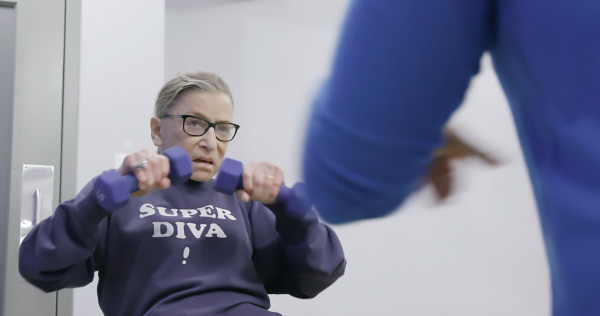 The focus of the closing night film is Ruth Bader Ginsburg, who is both a legal legend and pop culture icon, affectionately referred to as “the Notorious RBG.” In the revelatory documentary, Betsy West and Julie Cohen trace her journey from law school to the Supreme Court, weaving home movies, archival footage and interviews with her friends, children, granddaughter and Ginsburg herself. The screening on May 13th will be followed by a Skype Q&A with co-director Julie Cohen.