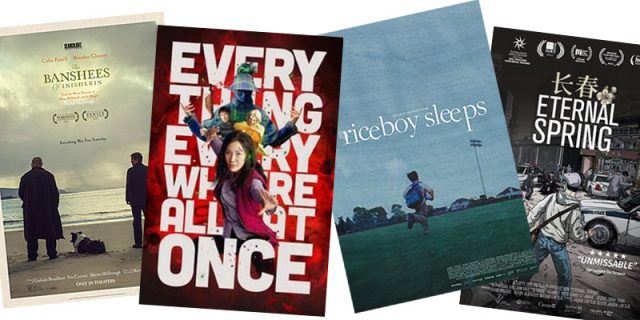 (January 23, 2023 – Vancouver, BC) Over the weekend the Vancouver Film Critics Circle (VFCC) announced their International and Canadian Nominees for the VFCC Awards 2023. On the International list of films up for consideration are The Banshees of Inisherin and Everything Everywhere All at Once are up against each other in multiple categories. Each film scored seven nominations and will be competing for Best Picture, Director, Screenplay, Supporting Male Actor (two nominations for Banshees), and Supporting Female Actor (two nominations for Everything). 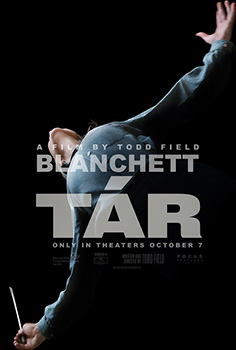 This year the Best Supporting Female Actor is more crowded than ever. For the first time in the history of the VFCC, seven nominees will be competing for the award: Jessie Buckley, Kerry Condon, Corio, Jamie Lee Curtis, Dolly De Leon, Stephanie Hsu, and Michelle Williams.

On the list of Canadian films, Anthony Shim’s sophomore effort Riceboy Sleeps received nine nominations and will be competing in almost every category including Best Picture, Director, Screenplay, Female Actor, Supporting Male Actor, BC Film, BC Director, and One to Watch (twice).

Following is the complete list of nominees, beginning with the International section:

Best Director
The Daniels, Everything Everywhere All at Once
Todd Field, Tár
Martin McDonagh, The Banshees of Inisherin

Best Screenplay
Dan Kwan and Daniel Scheinert, Everything Everywhere All at Once
Todd Field, Tár
Martin McDonagh, The Banshees of Inisherin

Best BC Director
Teresa Alfeld, Doug and the Slugs and Me
Sophie Jarvis, Until Branches Bend
Anthony Shim, Riceboy Sleeps

The winners of the VFCC Awards will be announced at a ceremony to take place at the VIFF Centre in Vancouver on February 13.