Home News Village of the Missing on CBC 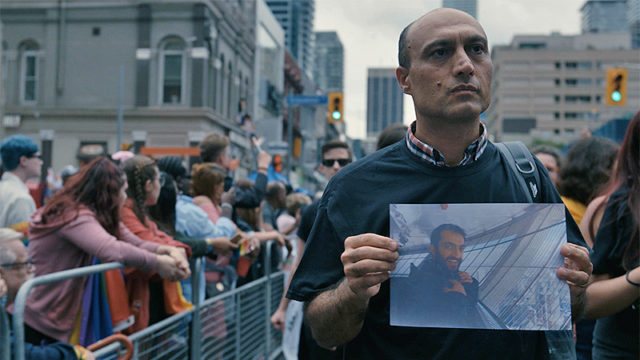 Village of the Missing on CBC
by Ralph Lucas – Publisher

(March 7, 2019 – Toronto, ON) There is a certain truth behind the comparison that news lands like a pebble in water. The ripples decay as the distance from the epicentre grows larger. It’s also true that all stories are local and one of the most local news stories recently was how eight men went missing from the so-called Gay Village, centred on a few blocks of Church Street in downtown Toronto. Its ripples reached every corner of this vast country and in some cases touched people far far away from Canada.

It was a mystery that began almost 10 years ago when Bruce McArthur selected what is believed to be his first victim. As the numbers slowly grew over the years it was clear to those who frequented the area that a cruel danger walked their main street, drank in their bars, dined in their restaurants. By time police were deep into their 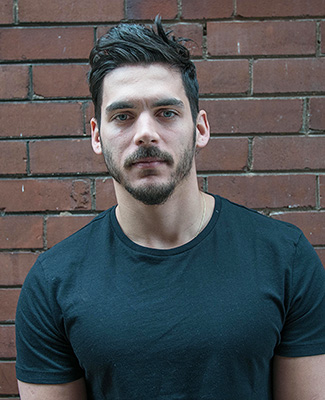 investigation eight men had died, a potential ninth victim saved by police on the very day of McArthur’s arrest.

A new documentary, Village of the Missing, explores the unnerving reality of how McArthur chose his victims from a group of very vulnerable men between 2010 and 2017. Six of his eight victims, as well as the ninth man, were brown-skinned men from South Asian or Middle Eastern descent, many recent immigrants and several closeted gay men. This documentary uses the McArthur story as a springboard to reveal the immense and unspoken pressures that many gay men from South Asian and Middle Eastern backgrounds must live with. It asks whether an immigrant or refugee can leave their former country’s values behind when coming to Canada.

“Investigating this film, we travelled to Turkey to witness an ‘underground gay railway’ to Canada,” said the film’s director Michael Del Monte (pictured above). ”What we saw was a place where literally thousands of gay men are fleeing from various countries, only to end up in places like The Village. I think this film will open many eyes, and likely enlighten people as to why the police were so stymied by this case.” 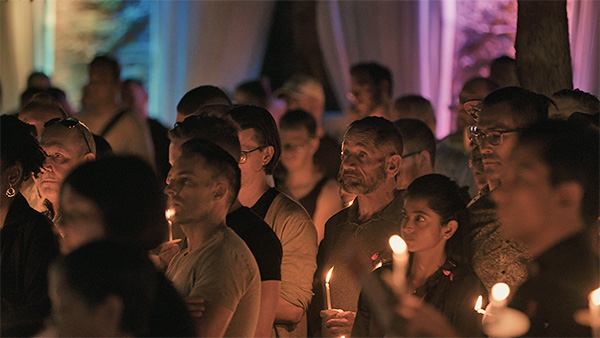 Following two Gay Village stories of men on the front-lines as well as exclusive interviews with journalists reporting on this case, Village of the Missing treads new ground, offering an insightful perspective on McArthur’s victims and seeking answers to why so many “brown-skinned” men were lost to McArthur, who was recently sentenced to life in prison.

“I didn’t want to explore the psychological state of a monstrous human being like McArthur,” said Del Monte. “I wanted this film to challenge our way of thinking about the cultural pressures that exist inside the gay community. If you go missing, who is going to speak up for you? Who is going to ensure you are found?”