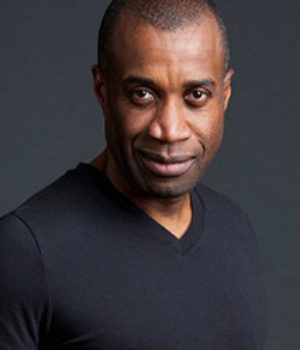 Clement Virgo arrived from Jamaica with his family in 1977. He attended West Preparatory Public School in north Toronto before the family moved to Regent Park, the city’s largest public-housing estate, known for its troubles with drugs and crime. He completed high school at Danforth Technical School, where his interest in men’s fashion landed him a job as a window dresser.

Always very strongly visually oriented, film directing was a life-long dream for Virgo. He applied for and was accepted into the inaugural 1991 Summer Lab program at Norman Jewison’s Canadian Film Centre. He returned in 1992 for a nine-month residency, where he made the short film, Save My Lost Nigga Soul. It won prizes for best short film at the 1993 Toronto and Chicago film festivals. It also received a Genie Award nomination for best short and the Paul Robeson Award for best short of the African diaspora at the 1995 Pan African Film and Video Festival.

A year later Virgo completed his first feature, the ambitious Rude, which he wrote and directed. It brought together three separate but overlapping storylines connected by a sultry-voiced underground radio disc jockey known as “Rude,” who offers her own brand of benediction. A critical success, it was the first feature shot entirely by black Canadian filmmakers. It was invited to the 1995 Cannes Film Festival, nominated for eight Genie Awards, including best picture and best director, and opened the Perspective Canada program at the Toronto International Film Festival that year. However, when the complex and unresolved film was released commercially it failed to find an audience.

Virgo had more success with his next project, The Planet of Junior Brown (1998), adapted from the novel written by Virginia Hamilton. The made-for-television film, which explored an unlikely teen friendship, was nominated for five Gemini Awards and an Emmy. His second feature was Love Come Down, the tale of two brothers – one black, the other white – who share the same mother but have different fathers. In 2001 it was nominated for nine Genie Awards and won three.

In 2005, Virgo co-wrote, produced and directed Lie with Me (based on the novel by Tamara Faith Ferger). The slight, sexy summer romance, and love letter to the City of Toronto, with Lauren Lee Smith and Polly Shannon, enjoyed moderate success at the box office. In 2007, his fourth feature, Poor Boy’s Game, with Rossif Sutherland, Danny Glover, is a richly complex boxing film that was filmed in Halifax. It was invited to the Berlin Film Festival and it may represent his best work so far, blending seamlessly his preoccupation with race, fluid identities and complex sexuality. The films of Clément Virgo reflect his immigrant experience 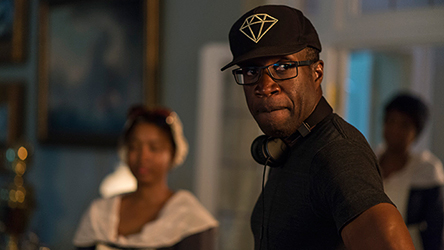 without falling into the clichéd trap of violent urban anger.

His work in television includes Soul Food, The Wire, The L Word, ReGenesis and The Listener, where he also acted as executive producer. In early 2014 it was announced that he would be directing a mini-series for CBC, which is based on the best-selling Book of Negroes. He is pictured above on location with that production. CBC announced that more than 1.9 million Canadians watched the premiere episode of the mini-series on Jan. 7, 2015. 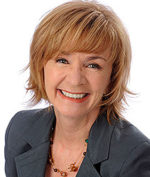 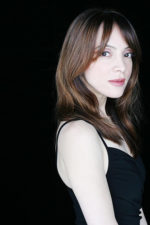 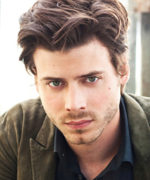 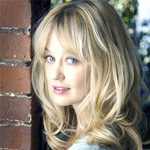