(August 10, 2017) Under the new artistic direction of Anoushka Ratnarajah and Amber Dawn the 2017 Vancouver Queer Film Festival is promising 11 days of invigorating and challenging cinema from a diverse range of creative voices from August 10-20.

“Look out Vancouver! Tours de force Anoushka and Amber Dawn are taking us all on the best queer ride of 2017 with their curation of this year’s Vancouver Queer Film Festival,” said Executive Director Stephanie Goodwin. “Expect to be delighted and provoked by a diverse range of stories and filmmakers represented over eleven days of world class film, fun, and community”.

The opening night film is fresh from the hallowed theatres of Sundance. I Dream in Another Language (from Mexican brothers Ernesto and Carlos Contreras) won the Audience Award: World Cinema Dramatic. It follows a young linguist who travels to an isolated village to document a vanishing indigenous language. 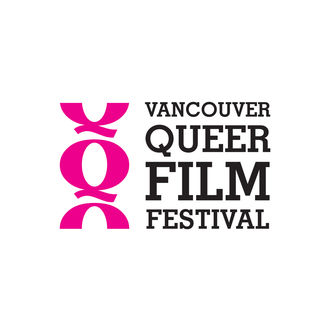 Timely and necessary additions to the 2017 lineup include a series of documentaries highlighting the leadership of transgender people of colour, such as Jacqueline Gares’ FREE CeCe and David France’s The Death and Life of Marsha P. Johnson.

There are romantic features including Fathers, a Thai drama about a gay couple raising their adopted son, and Signature Move, a romantic comedy exploring the messiness of dating for a Pakistani lesbian amateur wrestler.

In addition to the onscreen offerings, a series of panel discussions and workshops will be held throughout the festival. At the Vancouver Public Library’s new Strathcona branch, t’ai freedom ford from the documentary The Revival: Women and the World will read from her book how to get over, along with local poet and Vancouver Slam Master, Jillian Christmas.

Adding another layer, the festival has brought in artist in residence, Vivek Shraya, a Toronto-based storyteller, poet, musician and filmmaker who will be sharing her wider body of work and collaborating with other artists.

Celebrations will also elevate spirits at various parties, including a splash at the Granville Island Water Park.

Tickets and the full schedule can be found online.
Click here for a list of other August 2017 film festivals.