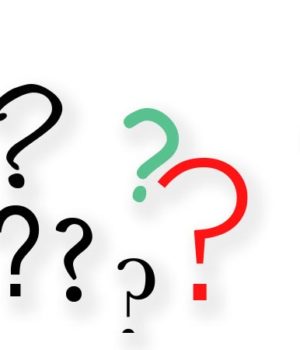 (June 20, 2017 – Toronto, ON) It’s been a few years now, in fact far too long. As Northernstars focused on shifting from one design platform to another, I lost track of time and forgot that as important as our content is…it is nothing if it doesn’t have an audience.

We used to poll our readers on a regular basis. We were able to learn a little about you, which province you live in, what you liked and wanted more of from Northernstars.ca. The surveys helped us learn if you work in the film and TV industries or are you a member of that all important enduser group made up of film fans, students, film festival goers and people who just like movies and want to know more about them and the filmmakers.

The film and TV business has changed these last few years. The Genies and Gemini Awards no longer exist as separate entities, the Prix Jutra came to a far too sad ending, our favourite TV shows ended, films we thought would hit it big didn’t and those we thought would fail went on to great acclaim. Some even made money. Specialty networks exploded and too many channels chased a shrinking pool of advertising dollars. Some film festivals blossomed and many others have since disappeared only to be replaced by something else.

We’re reaching the end of our 2nd decade online. It’ll happen in a year or two. Are we still relevant? Does anyone care? Is there any point being staunchly Canadian or should our content shift to cover US and International entertainment news and films?

There are a number of ways to find out, and so this short survey is just a start of us exploring where we are and where we might be going. It will take about 2 minutes of your time and it will help us immensely.