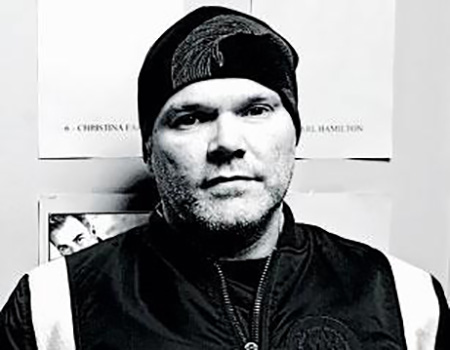 (November 15, 2021 – Toronto, ON) In a short but prolific career, William Vince produced over 30 feature films including The Snow Walker, Saved!, The Imaginarium of Doctor Parnassus and the 2006 Academy Award best picture nominee Capote.

William, or Bill as he was known by everyone, and his brother Robert began producing low-budget films in Vancouver. Through the first half of the 1990s, they produced a dozen films under their Keystone Pictures brand, primarily thrillers – including Bulletproof Heart, starring Anthony LaPaglia and Mimi Rogers, and Underworld, with Denis Leary, Joe Mantegna and Traci Lords. Other films they produced include Samurai Cowboy, which got some attention on the festival circuit. For the American exploitation market they made films like Breaking Point with Gary Busey and Kim Cattral. They hit it big in 1997 with a Disney deal to produce Air Bud, an improbable story of a basketball-playing canine, which won the Golden Reel Award as the top-grossing Canadian film of that year and launched one of the most lucrative series of films ever produced in Canada.

Air Bud: Golden Receiver came in 1998, and then the brothers went their separate ways. Robert expanded the Air Bud franchise to include a monkey and wrote, produced and directed MVP: Most Valuable Primate in 2000 followed quickly by MVP2: Most Vertical Primate. Shortly after Air Bud, William Vince founded Infinity Features with partner Rob Merilees. Originally, the company was affiliated with Los Angeles-based Infinity Media, a company owned by German businessman Michael Ohoven.

Recognized as a bit of a movie maverick, for two decades he produced and financed more than $500-million worth of feature films that run the stylistic gamut, from the broad Ryan Reynolds crowd-pleaser Just Friends to The Snow Walker, an adaptation of a Farley Mowat story starring Barry Pepper that went on to collect nine Genie nominations and six wins at the Leos, British Columbia’s annual film awards. Other productions included Saved, a satire starring Mandy Moore and Jena Malone that generated controversy in the U.S. with its portrayal of Christian teens, and Here’s to Life! in 2000, which scored several Genie nominations, and the action film Dead Heat in 2002 with Kiefer Sutherland. 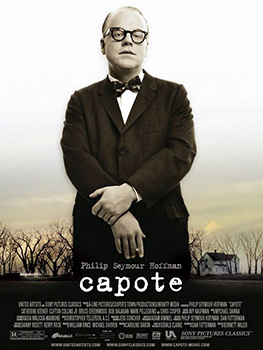 Bill Vince’s reputation as a producer was solidified thanks to his wide-ranging technical knowledge and experience in all aspects of international feature film production, from complicated financing scenarios through post-production and distribution. In 2005 Infinity Features was involved with the hit Truman Capote biopic, Capote, for which star Philip Seymour Hoffman won the Best Actor Oscar®. Vince, who was instrumental in bringing the production to Manitoba, received a nomination in the category of Best Picture.

A champion of emerging filmmakers, Vince gave many people their start in the Vancouver industry. His legacy can be found in the careers of hundreds of film industry veterans who either got their first job with him, or were given the chance to move up the ladder on one of his productions. His legacy can also be found in the considerable charitable work he did. From a film training program for youth at risk in the Downtown Eastside of Vancouver to working to raise awareness of dyslexia, which he was born with. CreativeBC offers Daryl Duke and William Vince Scholarships.

Generous with his time, talent and wisdom, William Vince was 44 when died of cancer.