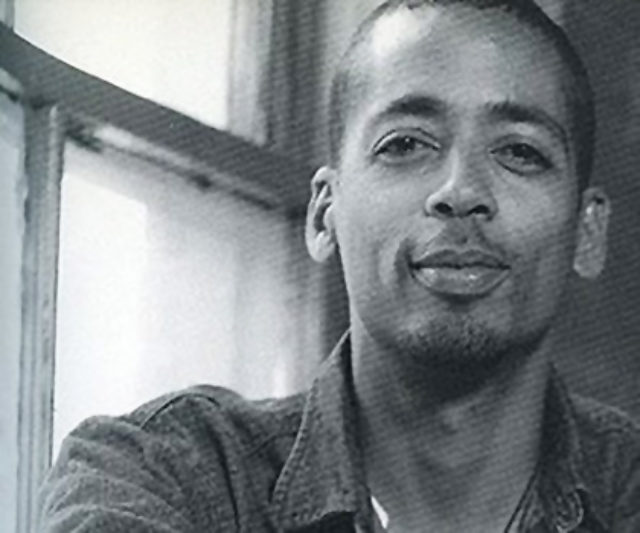 Stephen Williams was born in Kingston, Jamaica, and raised in London, England, before coming to Canada with his parents and older brother Peter in the 1970s. In 1992 he was accepted into the director’s program at the Canadian Film Centre and in 1993 directed his first short, A Variation on the Key 2 Life. This led to the feature Soul Survivor starring Peter Williams in 1995, which was chosen to open Critics Week at the Cannes Film Festival that year and 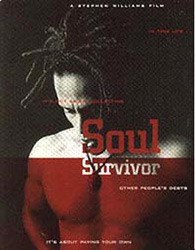 received two Genie nominations: one for Stephen’s screenplay, and the other a best actor nod for Peter. However, the film received little attention in the local press, overshadowed as it was by Clement Virgo’s Rude, which was released at the same time, and on the night of the Genies, Stephen did not attend because he was working.

This has typified Williams’ approach to his craft. He made two other made-for-television movies, Shadow Zone: My Teacher Ate My Homework in 1997, starring Shelly Duval, and Milgaard in 1999, but since then has worked almost exclusively on episodic television, making him one of the top directors in Los Angeles, which is where he now lives with his wife and three children. He began with the Canadian series Madison in 1995 and moved on to programs like PSI Factor: Chronicles of the Paranormal in 1996, followed by Earth: Final Conflict, Soul Food: The Series, Dark Angel, Blue Murder and Crossing Jordan, staring Jill Hennessey.

It was his work on Crossing Jordan that impressed producer/director J.J. Abrams, and Williams was hired as a regular director on the primetime hit series Lost. He directed 26 episodes and served as one of the show’s executive producers. He directed another Abrams project, Undercovers, which didn’t last long. More recently he has directed episodes of Person of Interest and the pilot for Transporter: The Series.

Brother Peter Williams began his acting career in 1982, and his television credits include 21 Jump Street, Neon Rider, Due South, The X-Files, The Outer Limits, Dark Angel, Da Vinci’s Inquest, Stargate SG-1 and ‘Da Kink in My Hair. His features include Clement Virgo’s Love Come Down, The Chronicles of Riddick and A Winter Tale.