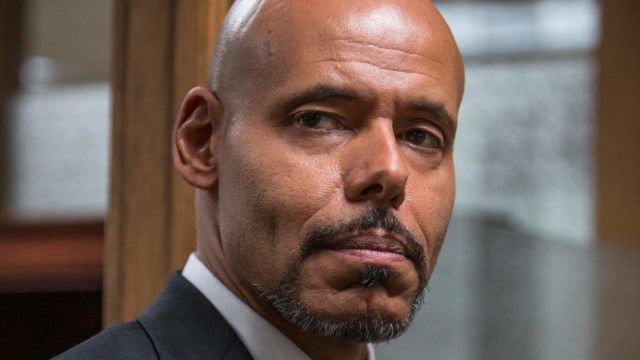 Equally at home on the stage and in front of the camera, Maurice Dean Wint was born in Leicestershire, England. He was 3-years-old when his family moved to Canada in 1967. His career on the stage and in television began after completing a Bachelor of Fine Arts in Drama at York University. He has been on the small screen pretty much non-stop ever since his first appearance in the Canadian cop series Night Heat in 1987.

His extensive television credits include all 22 episodes of the sci-fi/action series Captain Power and the Soldiers of the Future (1987–88), Street Legal, three of the made-for-television TekWar movies and nine episodes of the series (1994–96), Earth: Final Conflict, The Outer Limits, Traders, 12 episodes of Psi Factor: Chronicles of the Paranormal, the made-for-television movie The Sweetest Gift (1998; nominated for a Daytime Emmy Award for outstanding children’s program), the mini-series RoboCop: Prime Directives, 14 episodes of Blue Murder (2001–02; for which he received a Gemini nomination for best performance by an actor in a continuing leading dramatic role), ReGenesis, voice acting for Teletoon’s animated series Quads! and CBC’s animated Razzberry Jazzberry Jam, and seven episodes of the American supernatural series Haven (2010–12). 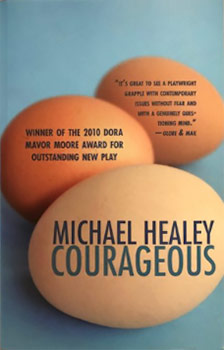 Wint’s feature films include Rude and Curtis’s Charm, both released in 1995, Cube (1997), On Their Knees and Hedwig and the Angry Inch in 2001, It All Happens Incredibly Fast and the narrator of Nothing in 2003. His theatre credits include Michael Healey’s Courageous, a social satire set at the marriage registry at Toronto’s Old City Hall produced by Toronto’s Taragon Theatre and Edmonton’s Citadel Theatre. It was named best new production at the Dora Awards in 2011 and Wint won for Outstanding Performance in a Featured Role/Ensemble.

He has appeared in Andrew Moodie’s The Real McCoy, Don Druick’s Where Is Kabuki? and Serpent Kills, produced by Calgary’s One Yellow Rabbit and Toronto’s Crow’s Theatre. His powerful performance as Aaron the Moor in Stratford’s production of Shakespeare’s Titus Andronicus earned him a Dora Award nomination for best actor. Wint also played Othello for A Taste of Shakespeare, a series of DVDs made for the library and educational market by the Toronto-based non-profit Eugenia Educational Foundation.