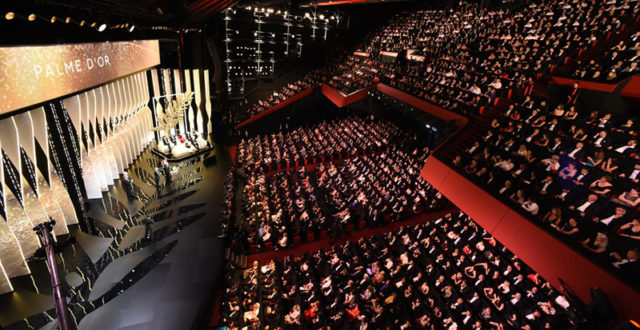 (May 16, 2019, Cannes, France) Mostly known for its selection of films and awards, the Cannes Film Festival is also one of the most important industry events on the annual film calendar. Business deals are part and parcel of the film biz. As someone once said, without the biz, there’d be no film.

Yesterday Wonderfilm Media Corporation and 101 Films International Ltd., announced a new joint venture created to transform the movie distribution market. The combination of the expertise of the two companies is the strength behind the new entity to be known as Wonderfilm Global, which will offer a full range of services from green-lighting a project all the way through to global 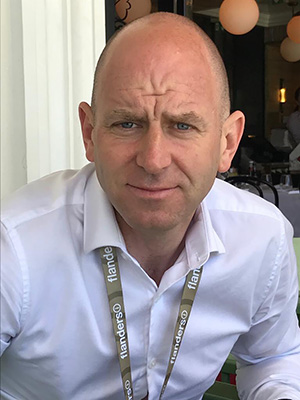 Industry veteran Andy Lyon (pictured) will become CEO of Wonderfilm Global. Lyon co-founded 101 Films in 2011 and has created the one of the UK’s largest independent all-rights distribution business.

“We are excited to be working with Wonderfilm on this opportunity,” said Andy Lyon, CEO 101 Films.”With Wonderfilm’s ambitious production slate and the support of 101 Films International, Wonderfilm Global is in a unique position to become a worldwide powerhouse for international production, sales and distribution.”

“It is an exciting time for Wonderfilm Media in announcing this partnership with 101 Films International,” said Wonderfilm founder Kirk Shaw. “Since we formed Wonderfilm Media 18 months ago, securing our own International Sales Agency was forefront of our growth strategy. This joint venture represents a massive win for Wonderfilm and allows us direct control over the exploitation of our slate of films.” Co-founders of Wonderfilm Media Corp include Jeff Bowler, Bret Saxon and Dan Grodnik. Together, they have produced and financed over 350 films. 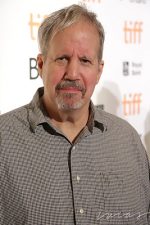 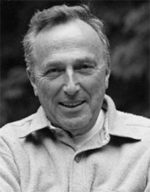 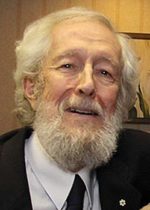 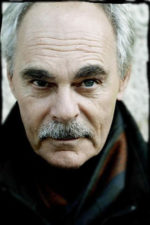 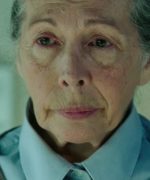