(September 7, 2016 – Vancouver, BC) The fire that eventually destroyed much of the Alberta city of Fort McMurray began as a relatively small fire of just two hectares when it was discovered on May 1st of this year. When it was more or less over, or had moved on, 2,432 structures had been destroyed by fire, 530 damaged, leaving some 25,000 still standing. More than three and a half months later the work goes on as the city tries to recover from the devastating wildfire. Also within that time frame, work was completed on a new documentary titled Limit Is the Sky. The National Film Board (NFB) feature-length film will have its world premiere at the Calgary International Film Festival on Monday, September 26.

Directed, written, shot and edited by acclaimed filmmaker Julia Ivanova, this character-driven documentary explores the lives of a diverse group of millennials in search of money, identity and success, whose paths lead them to Fort McMurray, a remote town in 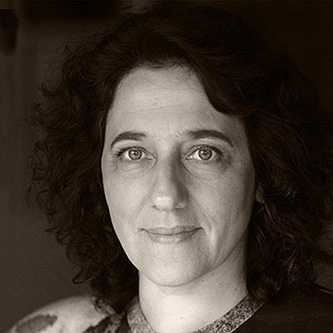 the heart of the world’s third-largest oil reserves. Shot over several years, Limit Is the Sky follows these young workers as they do their best to join the ranks of the highly paid oil-field labourers who made “Fort Mac” a boomtown. But what happens when the boomtown goes bust. Can these so-called “gold-collar workers” hang on?

Played out against the stark landscape of the oil sands in northern Alberta, Limit Is the Sky is a timeless story about being young and searching for one’s fortune, out on the frontier. Focusing on six main characters and the wildly varying people they encounter, Ivanova’s film shows us the oil sands as a kind of crucible―exposing strengths and weaknesses, forging future selves―while exploring economic and environmental issues from a human perspective.

“For three years, Julia worked tirelessly to document the lives of these young residents—and to get past the easy stereotypes sometimes used to portray life in Fort Mac,” said Bonnie Thompson, NFB producer of Limit Is the Sky. “This kind of sustained, character-based documentary storytelling is at the heart of the NFB’s mandate.” The film’s Executive Producer is David Christensen for the NFB’s North West Studio in Edmonton.

Click here for a link to that and other September 2016 film festivals.