Home News You Are What You Eat 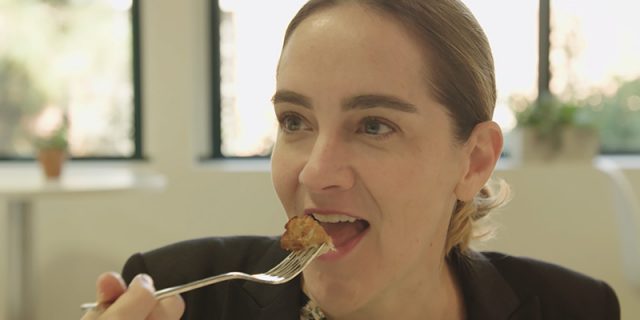 You Are What You Eat
by Ralph Lucas – Publisher

(May 6, 2020 – Toronto, ON) The basis for the concept “you are what you eat” dates back to the mid 1820s but became more widely used in the 1920s and ‘30s when a nutritionist named Victor Lindlahr, who believed that food controls health, developed something called the Catabolic Diet. In 1942, Lindlahr published “You Are What You Eat: how to win and keep health with diet.” In the 1960s, those longhaired freaky people called Hippies talked about things like macrobiotic diets and the phrase “you are what you eat” became a universal slogan for healthy eating.

For a young boy in India named Uma Valeti, his awaking came when he was 11 and was at a birthday party. The food was delicious but when he stumbled into the backyard of the home he was visiting and saw how the chickens were slaughtered, his life changed. It began when he started to dream about meat growing on trees. Later in life he became the Co-Founder & Chief Executive Officer of a company named Memphis Meats. I learned all this watching a new documentary from Liz Marshall titled Meat The Future. 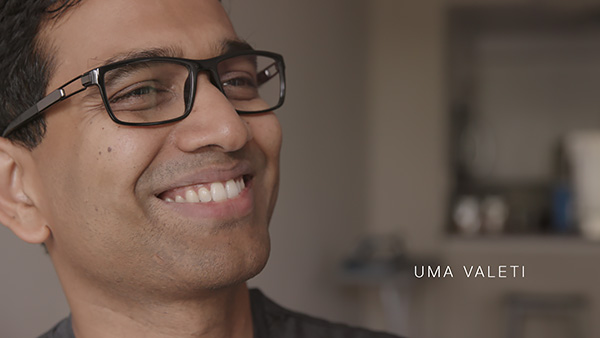 In 2020 there are now several companies making plant-based meat including Beyond Meat, Lightlife and others. Memphis Meat is different. They are making chicken, duck and beef using the living cells of those animals and growing real meat.

There are a lot of people (read talking heads) in Meat The Future and the things they talk about are often arcane and so specific to the subject that your eyes may glaze over but it is worth sticking with this documentary. The concept of creating meat is fascinating, and the details are punctuated by some terrific graphic treatments that help underline the story. Meat The Future is a serious documentary and there are a lot of facts. One of them is that raising meat does enormous damage to the environment.

In our May 1 story about this documentary we learned, “Animal agriculture dominates nearly half of the world’s land surface, producing more greenhouse gases than all forms of transportation. The prospect of meat consumption doubling by 2050 is not only sobering, it is a wake-up call for solutions. Compared to conventionally-produced beef, cell-based beef is estimated, at scale, to reduce land use by more than 95%, climate change emissions by 74% to 87%, and nutrient pollution by 94%.”

In short growing meat in ultra-clean factories benefits everyone and the future world for our future generations becomes sustainable instead of the hell hole we seemed headed towards. 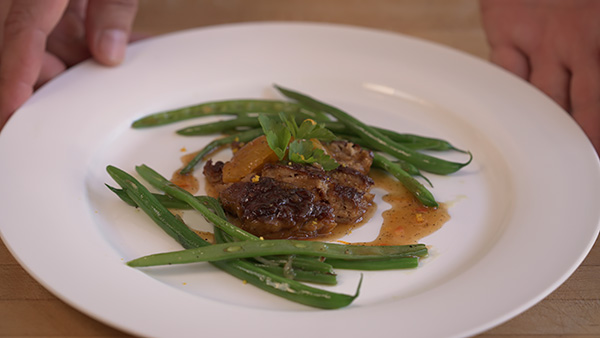 This film is a glimpse into both the future and the now and it should be seen. Uma Valeti has attracted some very impressive amounts of money from some very impressive high level investors. His company has gained recognition from the existing meat industries and the government agencies that regulate those industries.   If we are indeed what we eat, then Meat The Future gives us an early look at not just what we might be eating but what all of us might become.

The World Broadcast Premiere of Meat The Future screens as part of Hot Docs at Home on CBC and GEM, 8:00pm (8:30 NT) and documentary Channel, 9:00pm ET/PT tomorrow, Thursday, May 7.