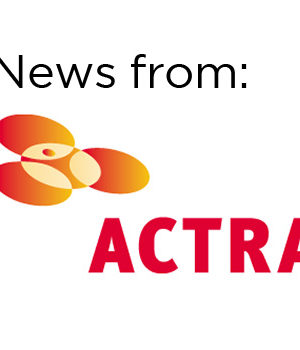 “We come to the bargaining table with an optimistic view that we can secure achievable gains for our member performers all the while balancing the interests of Canadian Producers and the U.S. Studios,” said Stephen Waddell, ACTRA’s Chief Negotiator and National Executive Director. “Our members have developed a reasonable and fair package of proposals, and we look forward to discussing them with the Producers.”

The IPA covers the engagement of performers on all independent film, television and New Media production in Canada, except for British Columbia (ACTRA’s local, UBCP/ACTRA, negotiates a separate collective agreement for production in B.C.). The current IPA expires December 31, 2015.

ACTRA (Alliance of Canadian Cinema, Television and Radio Artists) is the national union of professional performers working in the English-language recorded media in Canada. ACTRA represents the interests of 22,000 members across the country – the foundation of Canada’s highly-acclaimed professional performing community.