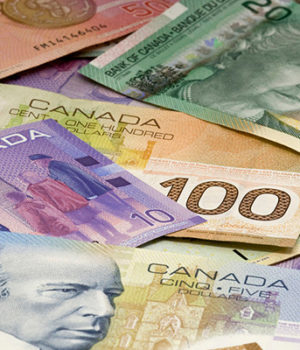 (March 23, 2016 – Toronto, ON) The union that represents most of Canada’s professional performers, the Alliance of Canadian Cinema, Television and Radio Artists, usually referred to simply as ACTRA, was quick to endorse the new government’s first budget. An announcement from the union came fairly quickly after details of the budget were announced yesterday in the House of Commons.

Re-investment in Canada’s cultural institutions was one of three main strategic priorities ACTRA outlined in its 2016 pre-Budget submission. ACTRA also announced that it will continue working with the government on the following issues:

ACTRA is the national union of professional performers working in the English-language recorded media in Canada and represents the interests of 22,000 members across the country.

Canadians Who Changed the Face of British Film and Television