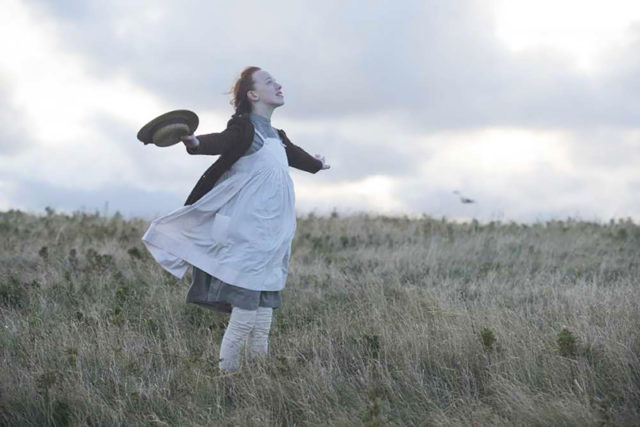 Anne Returns to CBC
by Staff

The 10-episode Season Two will stream outside of Canada on Netflix starting July 6 where it is known as Anne with an E, and will be broadcast by CBC this fall starting Sunday, September 23. It will also be available to steam via the CBC TV app and online at cbc.ca/watch.