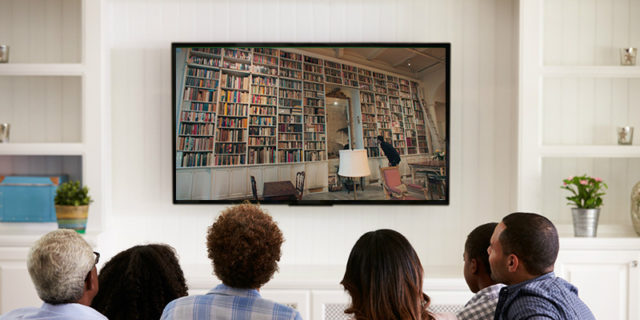 April 23, 2020 – Toronto, ON) Blue Ice Docs, now in its 6th year of operation, has launched a new streaming service dedicated to documentaries. Calling the venture D.O.C. for Documentary Online Cinema, we are forced to wonder what the DOC (Documentary Organization of Canada) thinks of the name.

Working closely with their theatre partners across the country, D.O.C. will be available as a link on participating theatre’s websites, and will present Blue Ice Docs’ first-run and award-winning feature films not available on any other platform or media in Canada.

The cinemas will promote these titles to their audiences in the hopes of keeping their patrons engaged with new quality content that would normally have graced their screens prior to the pandemic. The revenue generated by each film rental will in turn be shared between the film’s rights holder and the cinema itself.

Working through this pandemic and keeping the love of film alive and cinema doors open, Blue Ice Docs will be launching three new films through the D.O.C. service.

The Booksellers is first up starting tomorrow Friday April 24. Upcoming releases are This is Not a Movie, and Beyond Moving. All films will be available at all the participating cinema’s websites, as well as at Blue Ice Docs’ own website.

The following cinemas will be carrying the new D.O.C. link, and Blue Ice Docs hopes to include more theatres soon:

Tempus Fugit, as They Used to Say

Sound of Tears to Screen in L.A.