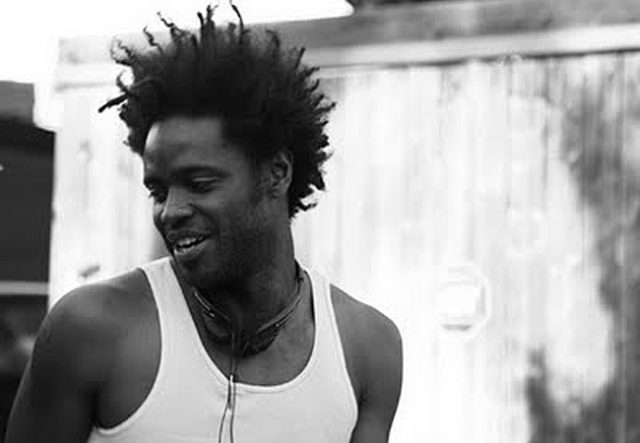 (February 5, 2022 – Toronto, ON) Growing up, Toronto-born Charles Officer wanted to be an architect. He focused on sculpting during his foundation year at the Ontario College of Art & Design (OCAD), but he had always been active in sports and left OCAD to play professional hockey in the UK. Upon being picked in the draft by the Calgary Flames, Officer moved from England to Salt Lake City to play for a Flames’ farm team. While there he developed tendinitis in his wrist, and after a brief stay with a minor league team in Canada he concluded that the NHL was not in his future and he quit the game altogether. He returned to OCAD to complete his studies and had a brief career as a designer and creative director for a major Toronto ad agency.