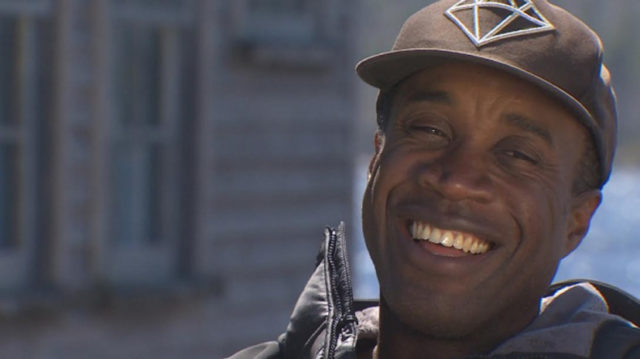 (February 11, 2022 – Toronto, ON) Clement Virgo arrived with his family from Jamaica in 1977. He attended West Preparatory Public School in north Toronto before the family moved to Regent Park, the city’s largest public-housing estate, known for its troubles with drugs and crime. He completed high school at Danforth Technical School, where his interest in men’s fashion landed him a job as a window dresser. Always very strongly visually oriented, film directing was a life-long dream for him. He applied for and was accepted into the inaugural 1991 Summer Lab program at Norman Jewison’s Canadian Film Centre.