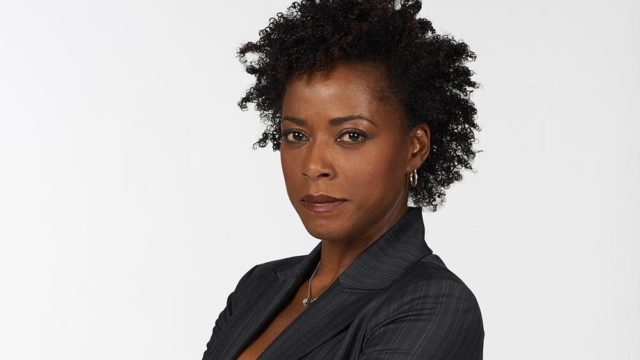 (February 2, 2023 – Toronto, ON) Karen LeBlanc is a multi-talented performer whose credits span film, television and stage. She could also be described as a mover and a shaker. A mover because her career has taken her from one end of the country to the other and back again. A shaker because part of her career was spent as a singer. She sung backup in touring rock bands like the Glass Tiger, soloed with orchestras, and starred in a Tina Turner tribute show. If you know anything about Tina Turner, that’s where the shaking comes in. As for moving, LeBlanc transferred to Vancouver from Toronto in late 2008 when she was cast in the first season of Defying Gravity, a sci-fi series launched by CTV, ABC, the BBC, and Germany’s ProSieben network.