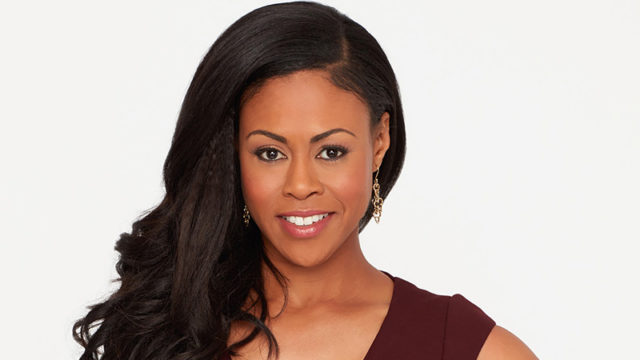 (February 4, 2022 – Toronto, ON) Vinessa Antoine made Canadian TV history when the first episode of Diggstown aired in 2019. She became the first Black Canadian actress to star in a prime-time drama on legacy network television, according to the CBC. But it all started when she was just four years old and began studying classical ballet at the Royal Academy of Dance in Toronto. She went on to spend three years in New York with the Alvin Ailey American Dance Theatre and six months dancing hip hop while touring with Sean “P. Diddy” Combs. And then she shifted her focus from dance to acting.