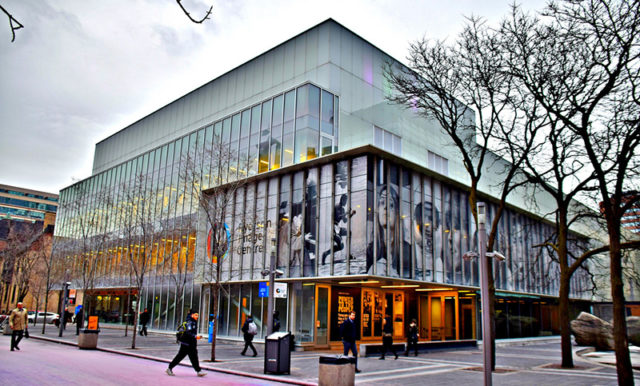 (February 21, 2019 – Toronto, ON) CineFAM, a new Toronto-based company dedicated to supporting bold original storytelling by women of colour film creators, has announced its inaugural Feature Film Incubator, that will take place on Friday, March 1, 2019, at Ryerson University’s School Of Image Arts (pictured above).

Women of colour are woefully underrepresented and underpaid in the North American film industry, including Canada, where relevant statistics do not even exist. A 2018 University of Southern California study found that less than 1% of directors were women of colour, based on statistics related to the top-grossing 1,100 films and 1,233 directors in America, 2007 to 2017.

“CineFAM is a Haitian creole word meaning ‘Films by Women’. We’re determined to change the Canadian film landscape and status quo by providing opportunities, access, and support to women of colour from culturally diverse backgrounds through a range of programs,” said Canadian filmmaker Frances-Anne

Solomon, CineFAM’s founder and Executive Director. “Our aim is to create a pipeline of programs that will ensure representation of women of colour in the media industries, facilitating a paradigm shift.”

CineFAM’s inaugural Feature Film Incubator will be a one-day mentoring workshop that will develop the creative, business and financial skills filmmakers need to master the complex and challenging world

“The participants were chosen from a wide application intake, based on the strength and confidence of their storytelling, and originality of their voices. We want to encourage women to express their perspectives fearlessly,” said Maya Bastian, CineFAM Coordinator

“The Harold Greenberg Fund is thrilled to be supporting the CineFAM Feature Film Incubator,” said President John Galway. “This is a valuable opportunity for women of colour to access the Canadian industry and we look forward to meeting this bright new talent that will lead the way forward.” 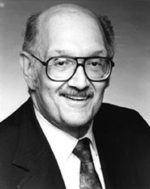 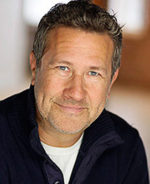 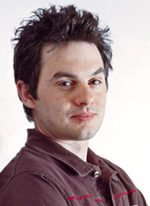 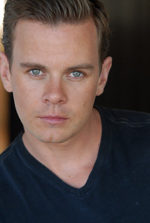 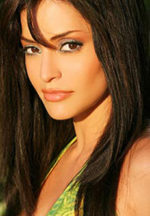 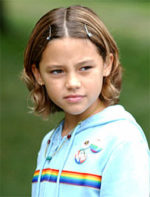 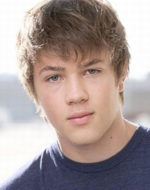