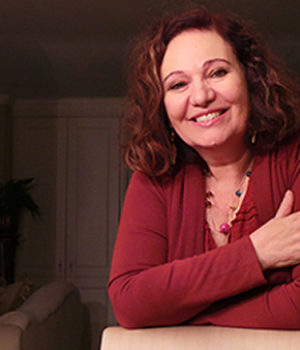 (February 12, 2016 – Toronto, ON) We all know in the new, cheap-oil economy, money is tight. But having that knowledge doesn’t make some news any easier to take. Northernstars has learned that one of our favourite festivals — yes, we have favourites — has been forced to cancel its plans for its 19th edition due to lack of funding.

Specifically, the opening paragraph of their media release stated, “The Board of Directors of Cinefranco regrets to announce that the 19th edition of the Cinefranco adult program, scheduled for this April, will sadly not take place due to a lack of financial support from certain agencies of the government of Ontario.”

Our first question was about the Cinéfranco Youth Festival which is about to launch it’s 2016 program. We are pleased to learn that it will continue. More than 7500 participants (students and teachers) will make this year the biggest year for the program, which will run from February 16th through March 3rd, at Famous Players cinemas, Canada Square. The Youth Program is supported by Le Collège Boréal; Le Département des Études françaises de Toronto (Odette Hall); J.P. Bickell Foundation; La Sénatrice Claudine Le Page and Téléfilm Canada.

The media release made it clear organizers are looking forward: “Hopefully, this is just a temporary setback, and the Festival will be mounted in the fall of 2016. But this will depend on our being able to sufficiently expand our funding base of those who believe in the ongoing value and importance of francophone cultural institutions like Cinefranco.”

The photo is of Marcelle Lean, Founder, Executive & Artistic Director of Cinéfranco, in happier times.