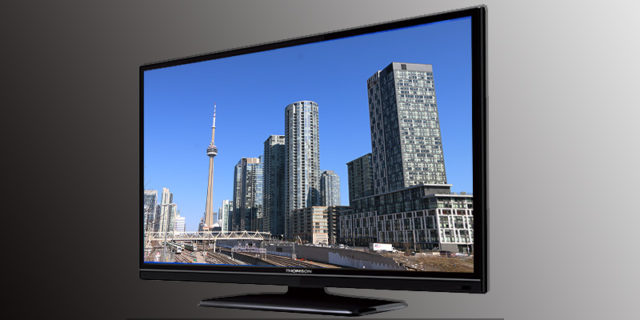 (March 23, 2020 – Toronto, ON) CNW – Bell Media’s Crave announced today that it’s providing one month free for any new subscribers with access to the internet, expanding from seven to 30 days the trial period that Canadians can sample the service. Available through April 30, the one-time-only offer is for first-time, direct-to-consumer subscribers, and can be accessed now on the Crave app or Crave.ca.

The Comfort TV Collection with SEINFELD, FRASIER, and THE BIG BANG THEORY;
The Bingeworthy Collection with THE WIRE, VEEP, and NEW EDEN;
The Trending Collection, with STAR TREK: PICARD, HIGH FIDELITY, and RUPAUL’S DRAG RACE, among others;

Other Crave Collections include:

Current HBO hits including the new season of WESTWORLD, as well as SUCCESSION, THE OUTSIDER, and CURB YOUR ENTHUSIASM;
Hollywood movies such as X-MEN: DARK PHOENIX, YESTERDAY, and BOHEMIAN RHAPSODY, plus upcoming blockbuster hits like FAST AND FURIOUS PRESENTS: HOBBS & SHAW (March 20) and ONCE UPON A TIME…IN HOLLYWOD (March 27)
The Family Friendly Collection, with SPIDER-MAN: INTO THE SPIDER-VERSE, THE KARATE KID (both the classic 1984 film, and the 2010 reboot), and MASTERCHEF.
The Kids Collection featuring movies and series such as THE ANGRY BIRDS MOVIE 2, DETECTIVE PIKACHU, BARBIE DREAMTOPIA, PEPPA PIG, PAW PATROL, and more;
and a vast Sports Collection featuring BALLERS, DARK SIDE OF THE RING, and THE SHOP: UNINTERRUPTED.