Home News Elwy Yost: A Life in Movies on TVO 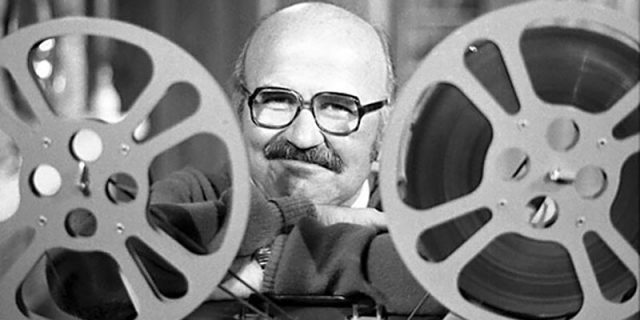 (November 10, 2021 – Toronto, ON) It is safe to assume you need to be of a certain age to remember watching Elwy Yost hosting TVOntario’s popular series Saturday Night at the Movies. Carried by cable, the Toronto-based and Ontario-funded educational channel was seen in many provinces and my interest in film was fuelled by it as it was one of my favourite shows when I was working in radio in Montreal. It was hosted by Elwy Yost from 1974 to 1999, Shelagh Rogers in 1999 and 2000, then Johanna Schneller (2004-2006) and Northernstars Film Correspondent Thom Ernst from 2006 to 2013. But it was always Elwy Yost’s show. Later this month, Yost, who died in 2011, returns to TVOntario as the subject of a new documentary by award-winning director Karen Shopsowitz titled Magic Shadows, Elwy Yost: A Life in Movies. 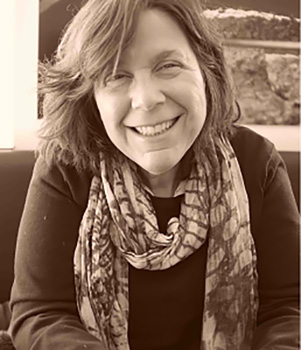 In a media release from TVO, Shopsowitz said, “I loved watching Elwy’s interviews. While we were making this film, I realized how much influence he continues to have on so many filmmakers, writers, actors, and of course, his fans. Saturday Night at the Movies was about more than watching great films. Elwy gave us all a way to appreciate a wider world of creativity.”

Saturday Night at the Movies rarely featured Canadian movies but brought a world of cinema into our homes. Usually Hollywood films but often British productions too. TVO was and remains commercial free so the films were broadcast uninterrupted. We got to enjoy arthouse hits like Ingmar Bergman’s Through a Glass Darkly or an enduring classic like Citizen Kane. The series went behind the cameras too and was just as popular for its in-depth, on-location interviews as it was for its film lineup.

“An entire generation of Ontarians turned to TVO’s Saturday Night at the Movies every week to watch great films in their living room. This became a long-standing ritual,” said John Ferri, VP of Programming and Content at TVO. “Offering engaging, educational experiences audiences loved, Elwy possessed a true gift for translating the power of cinema, while also promoting the potential of our industry here at home. He was a passionate advocate of creative filmmaking, and we were all lucky to share in that passion for so many years.”

Yost also anchored another series on TVO, Magic Shadows (1974-1988), presenting serialized films along with his unique insight that made each program a special treat. The popular series lends its name to this new feature documentary.

Magic Shadows, Elwy Yost: A Life in Movies is both a celebration of cinema and a rare look into Yost’s personal life. Viewers will be touched by stories of his courtship and marriage to Lila Melby, and the celebration of his son Graham, who became an A-list screenwriter with the thriller Speed. Elwy Yost was inducted into the Order of Canada in 1999 in recognition of his impact on a generation and an industry.

Magic Shadows, Elwy Yost: A Life in Movies is a TVO Original produced by Colette Vosberg and Meredith Usher. It will have its World Broadcast Premiere on TVO on November 27, 8:00pm and will begin streaming at the same day/time on TVO.org, as well as YouTube and Roku. It will be rebroadcast on Monday, November 29 at 9 pm and Thursday, December 2 at 10 pm.