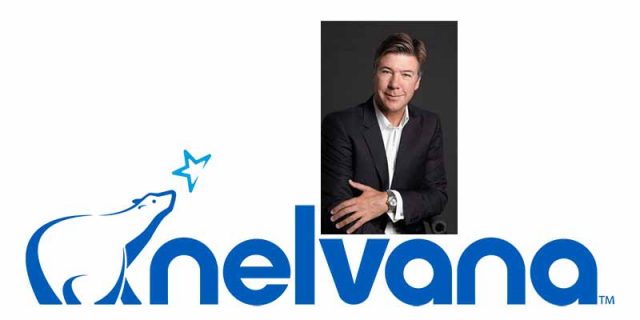 (November 2, 2021 – Toronto, ON) Corus Entertainment’s Nelvana, a world-leading international producer, distributor and licensor of children’s animated and live-action content, has teamed up with globally renowned children’s television writer, producer and creator, Keith Chapman, to develop and produce a new original preschool series Bella’s Bro-Bots. Inspired by Chapman’s daughter, the animated preschool series is gearing up for development this fall.

“Known for his compelling storytelling, Keith Chapman has created some of the most beloved characters for kids,” said Athena Georgaklis, Head of Development, Nelvana. “When pitched the concept of Bella’s Bro-Bots, we immediately fell in love with the story and world Keith envisioned. We are elated to be collaborating with Keith to help bring his idea to life.”

“Celebrating its 50th anniversary, Nelvana is one of the most established animation studios with a strong stable of award-winning and internationally celebrated brands,” said Chapman. “I’m really excited to be partnering with Nelvana and to tap into their talented team to develop Bella’s Bro-Bots into an international hit.”

Chapman is the creator of globally famous, award-winning kids’ shows, including Paw Patrol, produced by Spin Master Entertainment, and Bob the Builder, produced by HIT Entertainment. Chapman’s shows have generated global sales of over $14 billion USD to date. He is currently developing or in production on several TV and movie projects for toy, production and entertainment companies around the world. Chapman’s latest preschool show, Mighty Express, launched on Netflix in September 2020. His new animated movie, Ozi, animated by Mikros Paris and produced by GCI Films, launches in September 2022. Chapman received an Honorary Doctorate from Norwich University of the Arts in 2009 and was presented with an Honorary Achievement Award at the UK Licensing Awards in 2018. He was invited to become a lifetime patron of the Children’s Media Foundation in 2020.

Entertaining kids for over 50 years, Nelvana is a world-leading international producer and distributor of children’s animated and live-action content. Nelvana produces a stable of award-winning and globally renowned brands that focus on comedies, preschool and action series, and ancillary consumer products programs. Nelvana’s content airs on Corus Entertainment’s kids channels in Canada and in over 180 countries around the world. The Nelvana library has well over 4,800 episodes of programming and has received over 70 major international program awards including Emmys® and Canadian Screen Awards