(November 16, 2016 – Montréal, QC) – The National Film Board of Canada (NFB) has quickly become so much more than a film factory. After decades of producing shorts, features, documentaries and various animated movies, and winning countless national and international awards for their always suburb work, the organization moved quickly to embrace Virtual Reality and now has its 11th Digi Award in recognition of an intriguing production titled Cardboard Crash.

Vincent McCurley, who is a Developer/Creative Technologist at the National Film Board of Canada’s Digital Studio in Vancouver, has more than 15 years experience designing and developing multi-platform interactive projects. Playing a malleable role at the NFB, he often switches between technical director, information architect, UX designer, and programmer to help filmmakers and artists use 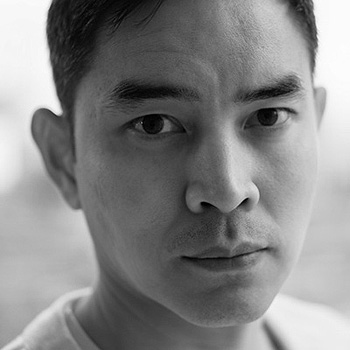 , technology to tell stories in creative and innovative ways. His work in interactive documentary includes the Webby award-winning projects Bear 71, Welcome to Pine Point, the Last Hunt and God’s Lake Narrows. When not tinkering with the latest story-telling technologies, McCurley enjoys sharing his knowledge of interactive media as an instructor at UBC, BCIT and FDU. Now there’s the award-winning Cardboard Crash.

The concept behind the execution is relatively straight forward. In a world of AI and self-driving cars, who determines the ethics algorithm to handle emergency situations? In this production, the user is slowed down to “bullet time,” becoming the computer, and forced to confront a hard decision where there is plenty of data, but no easy answer.

Cardboard Crash was first previewed in the DocLab program of the International Documentary Film Festival Amsterdam (IDFA) in 2015 and then appeared in the New Frontier section of Sundance in 2016. It also received a Webby Award in April 2016 in the Online Film & Video – VR: Gaming, Interactive, or Real-time (Branded) category. The project is produced and executive produced by Loc Dao for the NFB.

This year’s Digi Awards took place on November 10th in Toronto. They honour Canada’s best and those making waves in the industry.

This Digi Award, the NFB’s 11th, was in the category of Mobile Entertainment. Click here to watch a trailer for Cardboard Crash.