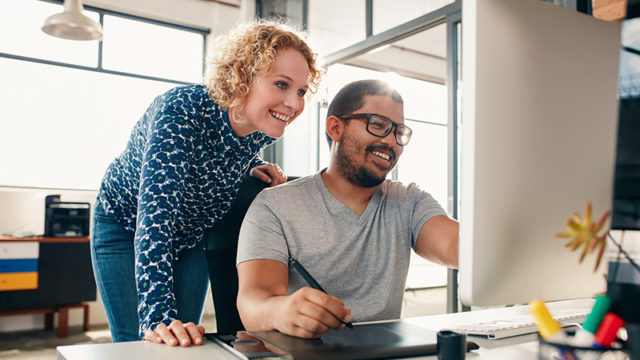 OIAF Wants Your Work
by Staff

(March 17, 2021 – Ottawa, ON) The Ottawa International Animation Festival (OIAF) is now accepting film entries for the 2021 festival competition. Animated films completed after May 29, 2020 are eligible for entry and the deadline to submit is May 31, 2021. Entry or registration is free.

From September 22 to 26, North America’s leading animation festival will turn Ottawa into the centre of the animation universe, bringing together artists, students, guests, and talent to create a premier event that will innovate and inspire everyone who attends. OIAF invites animators from all around the world to showcase their recent work in the following major categories:

Submissions must be entered through the OIAF’s new entry form powered by Eventival (no other method will be accepted) and may only be submitted to one competition category. Films must be available as a streamable online screener link which must remain accessible until the end of July; anything submitted as a file, download, or dead link will automatically be disqualified for entry.

“Well it’s that time again,” says Chris Robinson, OIAF Artistic Director, “and despite the Pandemic, we’ve seen no sign of animators slowly down, either in the industry or on the independent side. It’s been quite remarkable to see how animators have adapted and continued to flourish. We expect to see the same level of quality from this year’s submissions …though we’re fully expecting a lot more films about living in a Pandemic!”

Each year the OIAF receives more than 2000 entries that are each reviewed by the festival’s programming team. Approximately 150 films will be chosen for Official Competition and Out-of-Competition Showcase screenings. In addition to category prizes, submissions will also be considered for a variety of craft awards.

For more information, including festival rules and more details about submission, please visit the OIAF website.