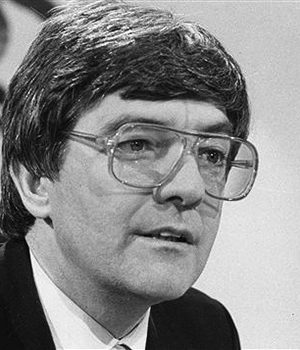 (December 14, 2015 – Toronto, ON) – Northernstars learned over the weekend that renowned film producer Denis Héroux had died in Montreal on Thursday, December 10. Primarily known for his work as a producer and in particular for the film Atlantic City, Héroux had started his career as a director. We asked longtime Northernstars contributor and the former publisher and editor-in-chief of Take One: Film & Television in Canada to comment on Denis Héroux’s life and career:

“This urbane Montrealer was one of Quebec’s first successful private-industry producers and the only Canadian producer to receive a Best Picture Oscar nomination, for the Canadian-French-American co-production Atlantic City.

“Remarkably, the Toronto papers didn’t even pickup the short piece on his passing from Canadian Press. Once again emphasizing the huge chasm that exists between cinema from Quebec and the rest of Canada. Bloody shame, that.”

Denis Héroux had continued to work in film and was film professor at the University of Montreal from 2007 to 2013. He founded with André Gaudreault Observatory of cinema in Quebec (OCQ). He was 75 when he passed away in Montréal.

India’s Daughter this Sunday on CBC

Cineplex Partners with The Black Academy