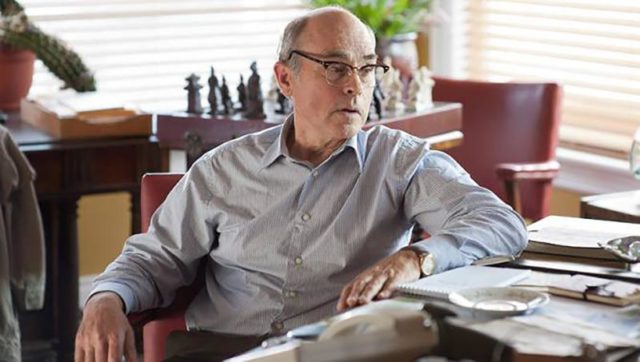 (October 16, 2017) Nova Scotia-born actor John Dunsworth has died. Usually associated with Trailer Park Boys, his career on stage, television and film was extensive with some 70 credits to his name. Dunsworth began acting in elementary school when he was the Voice of God in The Creation. But it wasn’t until taking an elective course at the University of Guelph that he fell in love with drama and was cast as Shylock in The Merchant of Venice and Oscar Wilde in The Masque of Wilde.

Dunsworth returned to Halifax in the early 1970s and co-founded Pier 1 on the Halifax Waterfront – the first alternate professional theatre on the east coast. He directed and acted there and for Theatre Canada in Newfoundland; taught at Dalhousie University and directed productions for many theatre companies including a dozen comic opera for the Gilbert and Sullivan Society of Nova Scotia. Since those halcyon days he’s acted in dozens of radio plays at CBC, and in more than 25 roles at Neptune and various other theatres in Nova Scotia.

In the early ‘80s, Dunsworth co-founded Filmworks Casting, which has served the film community for more than 30 years. In the 1990s Mike Clattenburg cast him as Jim Lahey in Trailer Park Boys. Another of his more prominent roles was as Dave Teagues in 52 episodes of the series Haven. According a statement from his daughter, actress Sarah Dunsworth, her father, who was 71, died after a brief and unexpected illness.