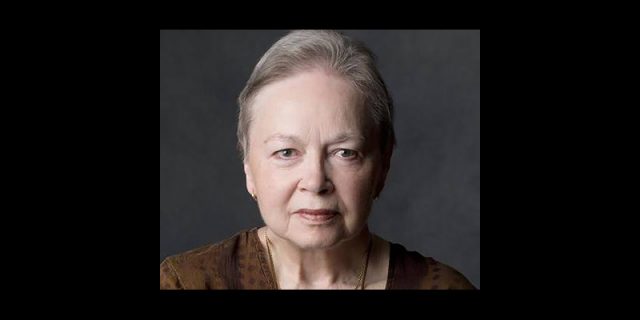 (October 22, 2021 – Stratford, ON) Often referred to as “the first lady of the Canadian stage,” Martha Henry has died. One of Canada’s most enduring and beloved actors, Henry may have been born in the United States but she was wholly Canadian and honoured for her work on screen and on stage, most prominently with the Stratford Festival. She earned five Genie Awards, three Gemini Awards, two Betty Mitchell Awards and seven honorary doctorates. She was also a Companion of the Order of Canada and recipient of the Governor General’s Lifetime Achievement Award.

“Our hearts are shattered,” said Stratford artistic director Antoni Cimolino in a news release. Henry was 83 when she died of cancer yesterday at her home in Stratford. Her passing came just 12 days after she gave her final performance in Edward Albee’s Three Tall Women at the festival on October 9.

The festival will hold a memorial for Henry “at an appropriate time,” and Mirvish Productions released a statement saying they will dim the marquee lights in all Mirvish theatres at curtain time tonight in Martha Henry’s honour. She starred in the 2004 play Copenhagen, which played at Toronto’s Winter Garden Theatre.

One of our friends and contributors, television producer Jerry Lawton, knew Henry from an early age and wrote this biography for Northernstars.