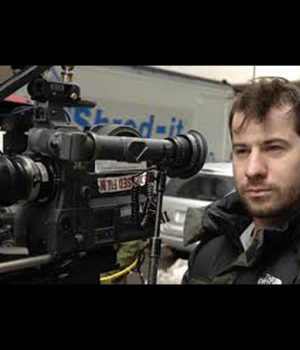 (January 5, 2016 – Toronto, ON) Northernstars has learned of the death of Québec-born filmmaker Matthew Klinck. Klinck, who was born in Aylmer, Québec, was living in Belize trying to develop the film and acting industry in that country. He had boasted of working with clients including Sony, ABC and CBS to name a few. In 2012, Klinck’s company, Make-Belize Films, produced its first feature film made in Belize Curse of the Xtabai. He also worked on the Belize-produced La Isla Bonita, filmed on location in San Pedro.

At this time details of his passing are sketchy. His body was discovered last night around 8:40, lying near the house in which he lived. It has been reported in Belize that there appeared to be a cut wound to his neck. The body was reportedly in the initial stage of decomposition, while his home appeared to have been ransacked by Klinck’s attacker.