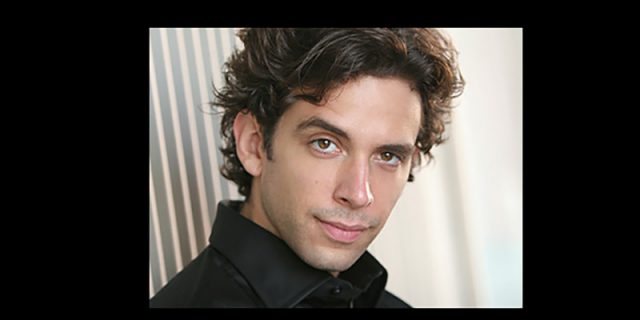 (July 6, 2020 – Toronto, ON) Broadway actor Nick Cordero has died. With only a few film and television credits, he made his Broadway debut as Bourbon Room owner Dennis in the Broadway company of Rock of Ages. Set in L.A.’s Sunset Strip in 1987, Rock of Ages features songs from Journey, Bon Jovi, REO Speedwagon and others. Cordero appeared in The Toxic Avenger musical off-Broadway, as well as in regional productions of Little Shop of Horrors, The Last Five Years, Blood Brothers and Equus. He was nominated for the Tony Award for Best Featured Actor in a Musical for his role as Cheech in the 2014 Broadway musical adaptation of the 1994 Woody Allen film Bullets Over Broadway and was twice nominated for the Drama Desk Awards. He had moved to Los Angeles with his family to star in Rock of Ages.

Born Nicholas Eduardo Alberto Cordero in Hamilton, Ontario, he was admitted to Cedars-Sinai Medical Center in Los Angeles in late March for what was initially thought to be pneumonia. A first coronavirus test came up negative, though a subsequent test was positive for COVID-19. Over the next 13 weeks, he faced a series of complications, including a leg amputation, infections in his lungs and the insertion of a temporary pacemaker. He died yesterday, July 5.

His wife, Amanda Kloots, released an Instagram post stating,  ”My darling husband passed away this morning. He was surrounded in love by his family, singing and praying as he gently left this earth. I am in disbelief and hurting everywhere. My heart is broken as I cannot imagine our lives without him.”

His career included a handful of film and television roles. He appeared in a few episodes of Blue Bloods and Law & Order: Special Victims Unit. He also had a role in the film Going in Style and more recently the 2019 film Mob Town.