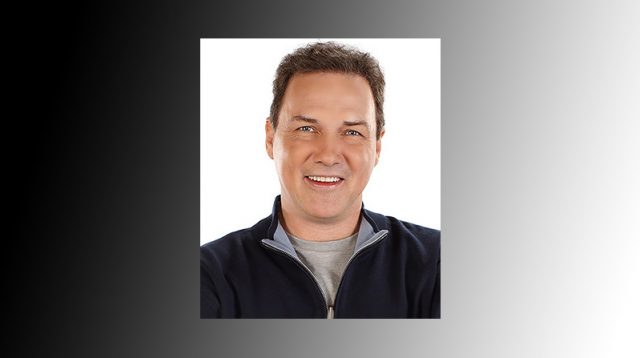 (September 14, 2021 – Toronto, ON) Northernstars has learned that Norm MacDonald has died. Born in Québec City, he started out in show-biz as a stand up comedian, performing in small comedy clubs across Canada. Eventually he was booked by bigger and bigger clubs and eventually moved to Los Angeles. He became a writer and joined the cast of Saturday Night Live where he made his mark doing impressions of Larry King, Burt Reynolds, David Letterman, Bob Dole and others. His most notable position on SNL was his three-year stint as anchor of the news-spoof segment, Weekend Update. He was the host for the 2016 Canadian Screen Awards. Since 2010 he has shown up as Rusty Heck in 1 episode of The Middle every year including 2017.

Norm Macdonald was 61 when he died after a long and private battle with cancer. He had reportedly been sick with an undisclosed form of cancer for nine years but declined to make his illness public.

Canada vs. The World