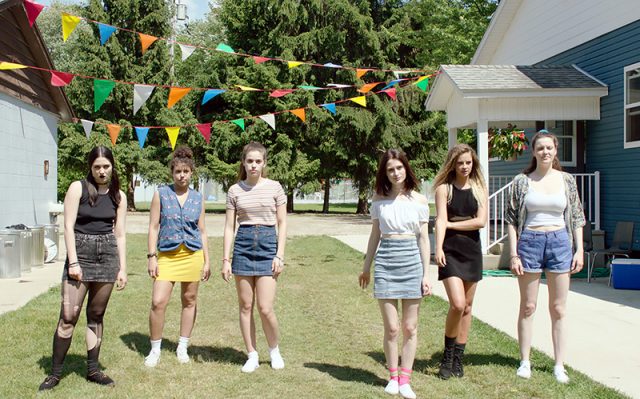 (August 11, 2020 – Toronto, ON) The award-winning feature film Boys vs. Girls from writer-director Mike Stasko has received a nice boost. Toronto-based distributor Mongrel Media has acquired the comedy for Canada and the U.S. distribution company Gravitas Ventures (a Red Arrow Studios company) has taken rights for the United States and International Sales.

Starring Colin Mochrie, Kevin McDonald, Eric Osborne and Rachel Dagenais, Boys vs. Girls is set in the usually tame 1990s but things go awry when the summer camp, Camp Kindlewood, is forced to go co-ed for the first time in its seventy-year existence. The result? Sparks fly between the councellors. 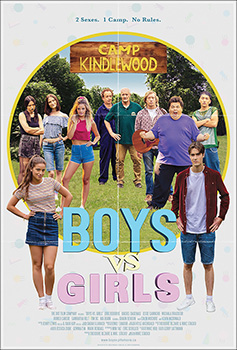 “Having both of these companies as partners is huge for us. Mongrel Media is a leader in the business and Gravitas Ventures has a stellar track record that speaks for itself”, said writer-director Mike Stasko. “Working with these amazing partners is going to get our film out to the largest possible audience, and as filmmakers that’s the ultimate goal,” said Producer Theodore Bezaire. Both Mongrel Media and Gravitas Ventures are currently working on release strategies and plans to roll out the film on various platforms in the near future.

No release dates have been announced.

Room at the Top