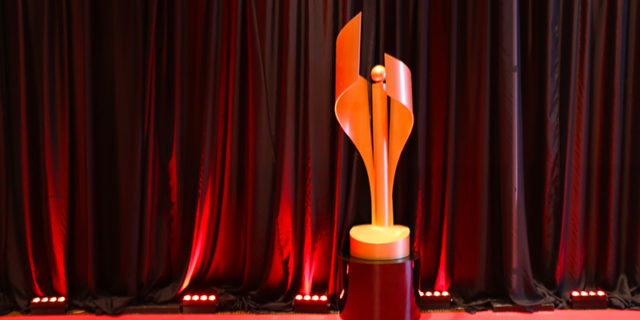 (February 18, 2020 – Toronto, ON) The Nominations for the 2020 Canadian Screen Awards have been announced and there are a few surprises.

By the numbers, The Song of Names leads the film nominations with 9, but failed to win a nod for Best Motion Picture. However, The Twentieth Century, an odd, quirky film received 8 nominations and importantly one of them was for Best Picture and another for Best Direction. Matthew Rankin is also up for the John Dunning Best First Feature Film Award. 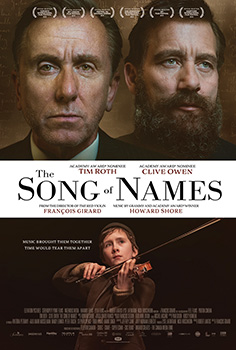 Antigone is next with 7 nominations including Best Motion Picture and Best Director for Sophie Desraspes. She also picked up a nod for Best Adapted Screenplay. The Body Remembers When the World Broke Open has 6 nominations including Original Sceenplay and Achievement in Direction shared by Kathleen Hepburn and Elle-Máijá Tailfeathers. Costars Violet Nelson and Elle-Máijá Tailfeathers will compete against each other as both have been nominated for Performance by an Actress in a Leading Role.

Anne With an E, which was not renewed by CBC is next with 17 nominations including Best Drama Series. Star Amybeth McNulty was also nominated for Best Lead Actress, Drama.

“Whether our nominees are household names or not as well known, we are privileged to celebrate their achievements at the Canadian Screen Awards,” said Beth Janson, CEO, Academy of Canadian Cinema & Television. “Supporting these voices has never been more important, and we are proud to be at the heart of those efforts.”

The 2020 nominations were chosen by nominating juries and members of the Canadian Academy, with iconic Canadian filmmaker Deepa Mehta serving as chair of the film jury alongside representatives from production, acting, and media industries. The membership will place their votes between February 18 and March 6, 2020 to determine the winners.